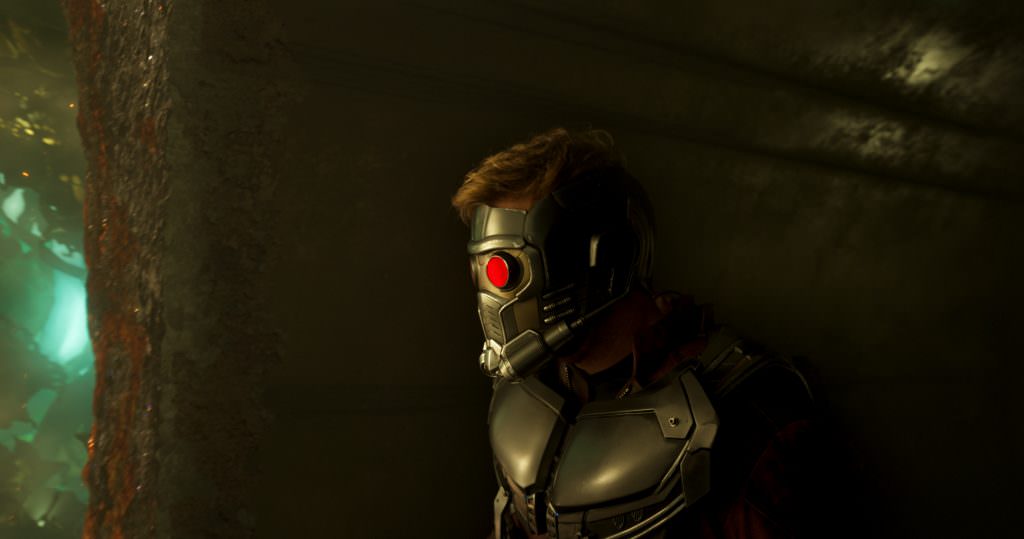 Hear the Score From Guardians of the Galaxy: Vol 2

Director James Gunn has once again taken to Facebook to give us a fresh look at how Guardians of the Galaxy Vol. 2 is coming together in post production. His latest reveal focuses on the film's all important score; no Marvel film has better music than the Guardians franchise—even the title of the sequel is a nod to song.

The score for the film is being recorded at the legendary Abbey Road Studios, where Star Wars, Raiders of the Lost Ark, and The Lord of the Rings trilogy were recorded. Gunn introduces us to composer Tyler Bates, the man behind the music, and allows us to listen in as a live orchestra plays a bit of what we'll all be hearing when Vol. 2 premieres.

As you'll hear, the music is lush and emotional, which makes sense considering Vol. 2 concerns itself with Peter Quill's (Chris Pratt) quest to find out about his true parentage, as well as the the Guardians trying to keep their new family together. As the score swells in the video below, you can all but see Quill finally coming face-to-face with his long lost father.