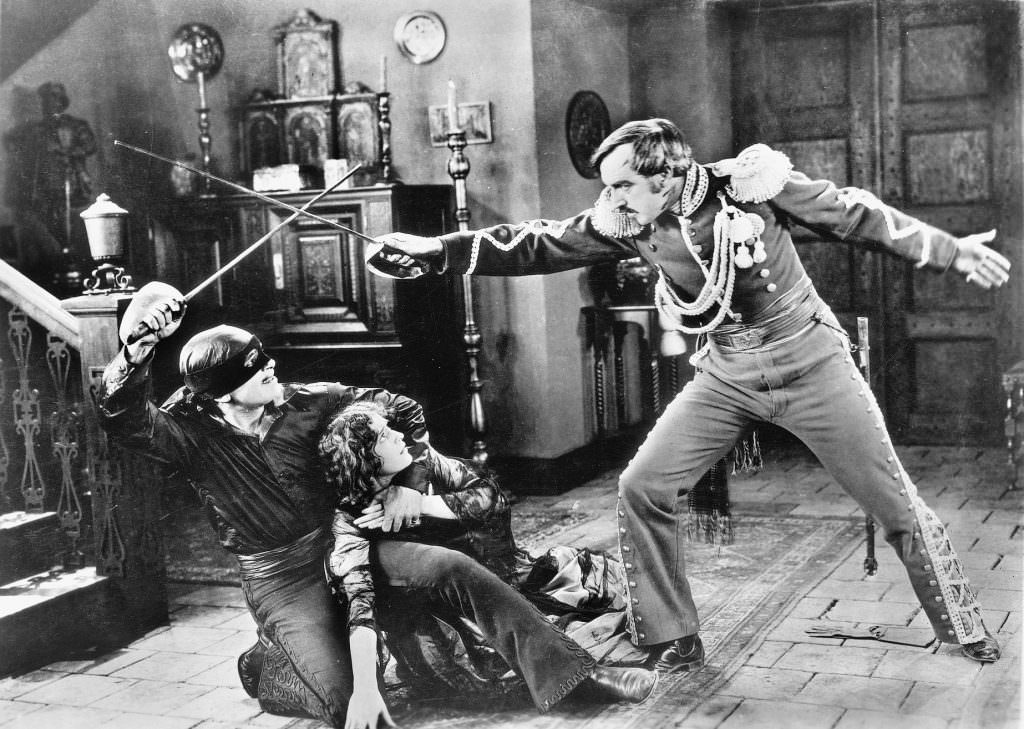 What do The Lion King, The Breakfast Club, and the historical documentary Paris Is Burning have in common? On the surface, they are simply great films with titles containing three words, but the comparison runs much deeper than that.

Films have a way of leaving an impact. The three above have definitely made their mark in society – and, as of last week, they joined the growing list of films inducted into the National Film Registry of the Library of Congress.

The list of films in the national registry has now reached 700. These films are recognized for their cultural, historic or aesthetic importance. Each film in the Library of Congress has significant meaning for our national history.

The Librarian of Congress Carla Hayden stated, “Motion pictures document our history and culture and serve as a mirror of our collective experiences. The National Film Registry embraces the richness and diversity of film as an art form and celebrates the people who create the magic of cinema.”

The National Film Registry, created in 1988, selects 25 films each year showcasing the range and diversity of American film heritage to increase awareness for its preservation. Films that were produced or co-produced by an American film company and are at least 10 years old have the chance to be selected by the Librarian and Film Board. Public nominations play an important role in the selection process – and the public knows all too well the lasting impact films have in our lives.

The coming of age classic The Breakfast Club taught us important lessons for our difficult teenage years; puppies, kittens, and children in families across the nation have been presented in dramatic fashion like Simba from The Lion King; and Paris is Burning helped bring national attention to societal issues of sexual orientation, race, and poverty.

Films impact our daily lives and take on greater meaning throughout the years. Films help to document historical events, highlight societal and cultural trends, and tell great stories that stand the test of time. The National Film Registry contains hundreds of importance motion pictures that hold an important place in American history. Check out the full list of films here, and find out how to watch these classics on Where to Watch.