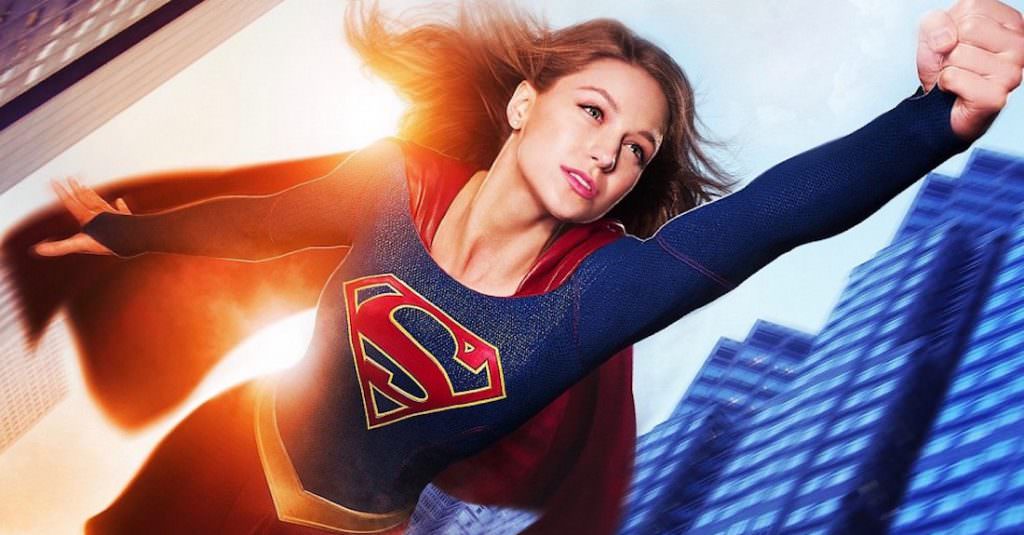 After sharing the CW’s season three trailer for The Flash with you yesterday, we’re back to give you the good stuff once more, this time it’s the season two trailer for Supergirl. We’re a little less than two weeks away from the season two premiere, which is titled “The Adventures of Supergirl.”

Here’s a synopsis for the premiere:

“When a new threat emerges in National City, Kara/Supergirl teams up with her cousin, Clark Kent/Superman (guest star Tyler Hoechlin), to stop it. Kara is thrilled to have family in town but it leaves Alex feeling a bit left out. Meanwhile, Hank and Supergirl are stunned by the pod that came crashing to Earth.”

Supergirl airs at 8/7c p.m. Mondays on The CW. The second season premieres on October 10th

#SupergirlCW and Superman team up on the season premiere, Monday, October 10 at 8/7c on The CW! pic.twitter.com/ZjwYsEB8Rh