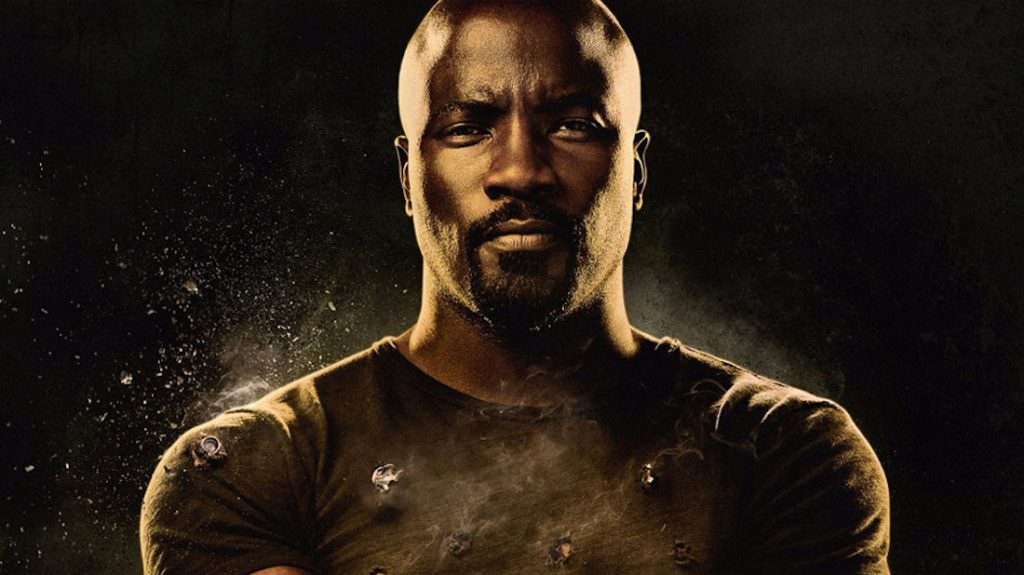 Method Man, A$AP Ferg & More Come Together to Give Luke Cage Its Beat

Have we mentioned how excited we are for Marvel’s Luke Cage? Right, we have. And this new video showcasing the musical heart of the show only gets us more pumped up.

It’s fitting that legendary hip hop artists and bands are going to be a big part of the show’s soundscape, considering the show is about an ex-con and brawler (who happens to have unbreakable skin) doing right in New York City. Hip hop and the themes the music explores that will give the show it’s “street-level authenticity,” as this video explains. Luke Cage (Mike Colter) plies his trade in the birthplace of hip hop, and this first season sees him spending much of his time in Harlem, a neighborhood with one of the richest musical histories in the country.

Musical supervisors Adrian Younge and Ali Shaheed Muhammad (both are members of A Tribe Called Quest) say that they’re looking at each of the 13 episodes as an individual album. Music is such an important part of the show that showrunner Cheo Hodari Coker informs us that each episode is named after a Gang Star song, including “Soliloquy of Chaos” and  “Moment of Truth.” Bands like A Tribe Called Quest, Gang Star and Wu Tang are just a few of the musical touchstones the creators of the show will be relying on this season.

“Brothers like me have been waiting for this since I was eight years old,” Method Man says of Luke Cage—on September 30, the wait is over.