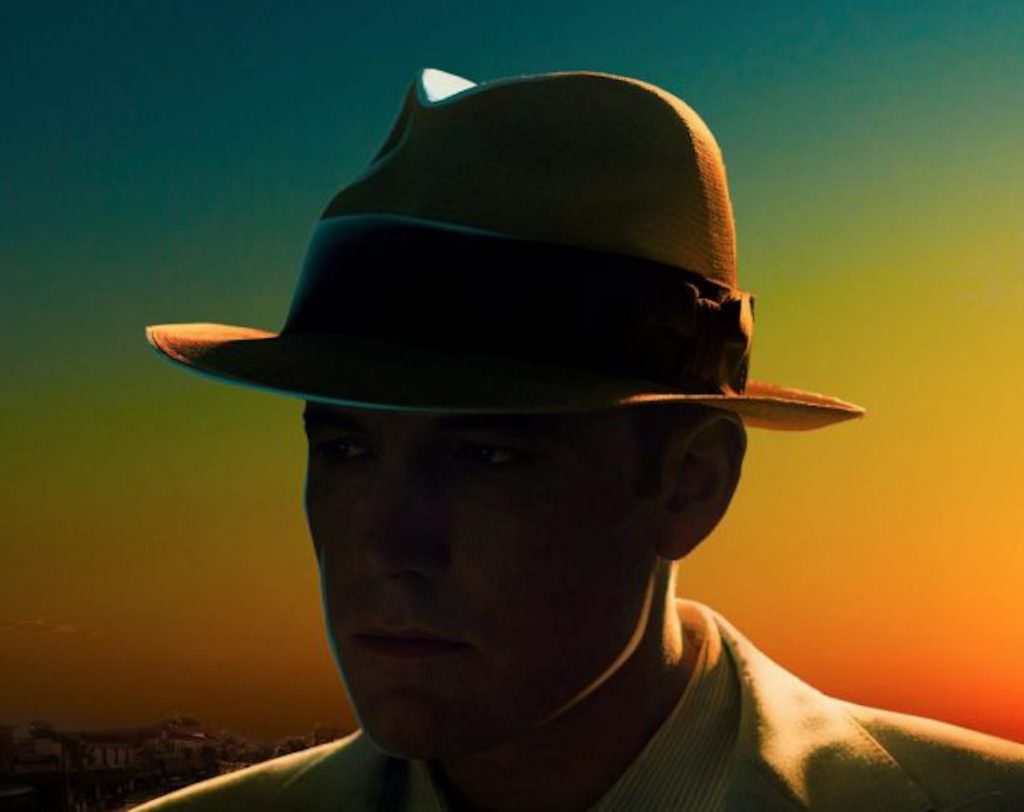 Ben Affleck's back behind the director's chair after his 2012 Oscar Award-winning thriller Argo with Live by Night, his third adaptation of a Dennis Lehane novel. Unlike Gone Baby Gone and The Town, Affleck's last two Lehane adaptations, Live by Night is a period piece, set in the roaring ’20s during Prohibition. Take a look at the first official trailer below.

Far from putting a cork in alcohol production and consumption, Prohibition created a vast underground network of gangster-run speakeasies which created major opportunities for the shrewdest, roughest and toughest individuals to make a killing. Affleck plays Joe Coughlin, the son of the Boston Police Superintendent, a former soldier who eschews a life of law abiding civility for the thrill, fortune and power of being an outlaw. When Joe crosses a powerful mob boss by taking his money and his girl, things turn nasty. From Boston to Tampa, Live by Night follows Joe's rise through the ranks of the criminal underworld, no doubt with plenty of pitfalls and tragedy in store.