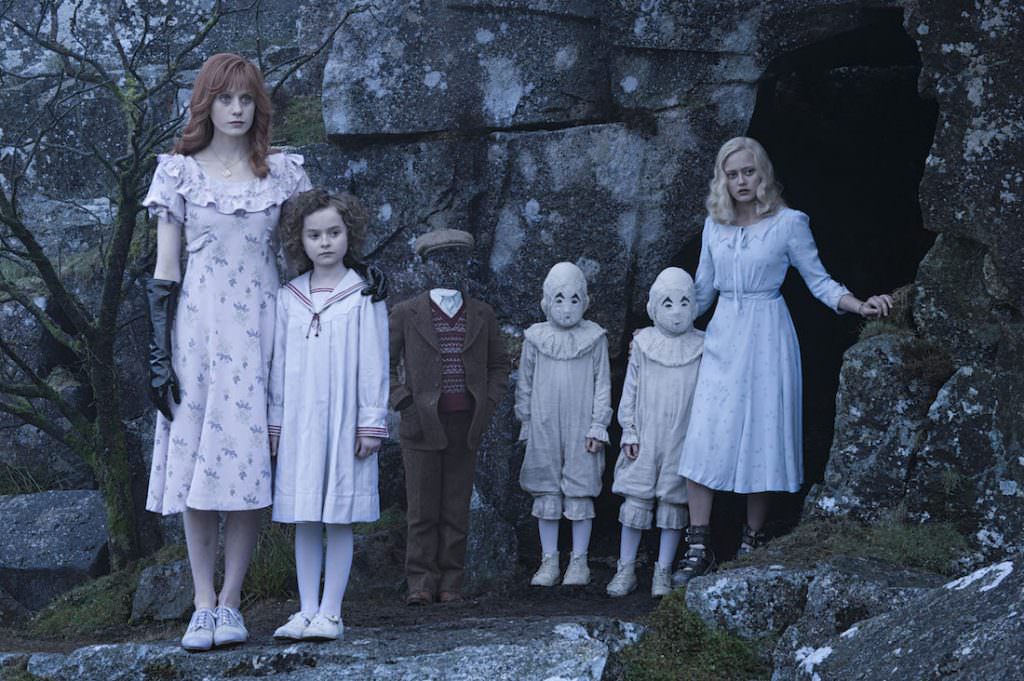 You might not know that the upcoming Tim Burton film, Miss Peregrine’s Home for Peculiar Children, began it’s peculiar life as a book by Ransom Riggs. The weirdness of the book fits Burton’s finesse (and love) of the fantastical perfectly. The book follows Jacob, a boy who, following a terrible family tragedy, sniffs out a bunch of clues that lead him to an abandoned orphanage on a Welsh island. Of course, that orphanage turns out to be anything but abandoned. In fact, the place is run by Miss Peregrine, and it’s populated by the most peculiar children in the world—they might have super strength, be invisible, or have mouths in the backs of the heads. These children are in constant peril from Hollowgasts, terrifying monsters that are ready to eat them should they wander off the grounds of Miss Peregrein’s home. Sounds perfectly Burston-esque, right?

Now 20th Century Fox has dropped a new featurette that follows the book’s author through the actual, physical space the film crew created out of his imaginary world. Riggs is blown away by how close some of the set pieces are to what he saw in his head.