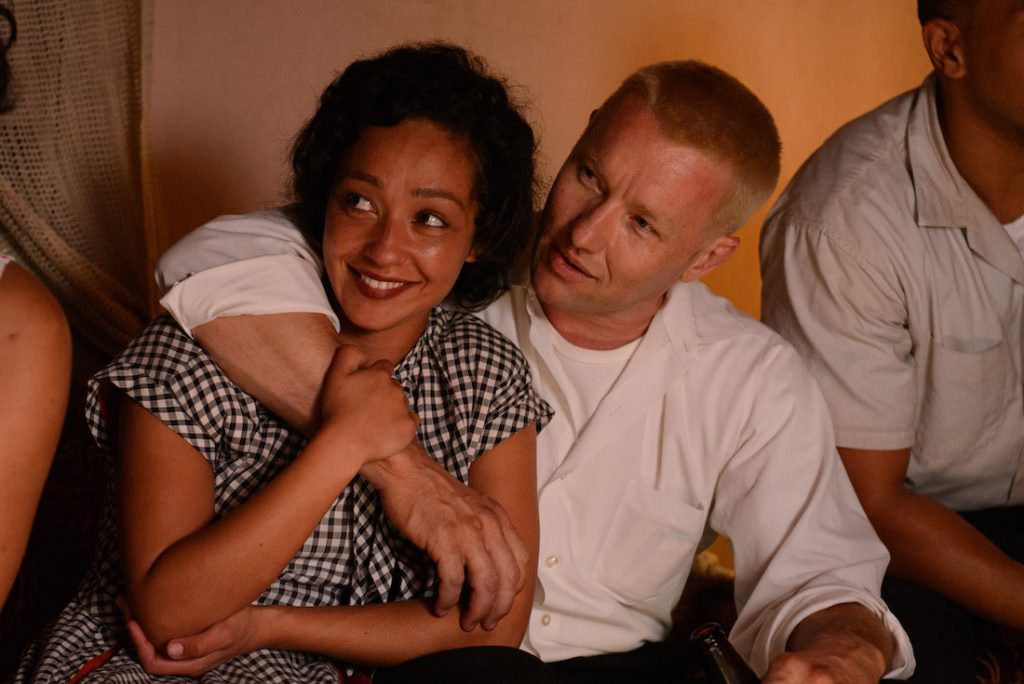 Looking Ahead to the 2016 Toronto International Film Festival

The Magnificent Seven is just one of the major titles at this year’s TIFF, which runs to Sept. 18. The huge slate features awards-season hopefuls that have already played Sundance, Cannes or Venice; world premieres; international titles; and small indies seeking distribution.

Jeff Nichols' drama Loving, which debuted at Cannes, makes its international debut at TIFF with awards buzz for the film and its two leads, Joel Edgerton and Ruth Negga. They play Mildred and Richard Loving, a couple arrested because interracial marriage was a crime in 1960s Virginia. The Lovings’ suit led to a landmark United States Supreme Court ruling in 1967. In a unanimous decision, the high court ruled that no state could prohibit people from marrying because of their race.

Kristin Stewart reunites with her Clouds of Sils Maria director Olivier Assayas for Personal Shopper, about a young woman trying to reconnect with the spirit of her brother. Clouds won Stewart the César for Best Supporting Actress — an award that rarely goes to artists from outside of France — as well as several U.S. critics’ prizes. Stewart continues her streak of edgy, indie roles with the TIFF premiere of director Kelly Reichardt’s Certain Women co-starring Laura Dern and Michelle Williams.

The great Brazilian-born actress Sônia Braga returns in Kleber Mendonça Filho's Aquarius about a retired music critic battling a corrupt real-estate firm as she struggles to hold on to her apartment. Amma Asante’s latest, A United Kingdom is the biopic of Seretse Khama (David Oyelowo, also at the festival in Mira Nair’s Queen of Katwe), the former African royal who married Englishwoman Ruth Williams (Rosamund Pike) and later led his nation to independence from the British Empire as the first president of Botswana. Another anticipated premiere in the special presentations category is Oscar–winning Iranian director Asghar Farhadi’s The Salesman about a troubled couple starring Taraneh Alidoosti and Shahab Hosseini. The film won best screenplay and best actor (for Hosseini) prizes at Cannes.