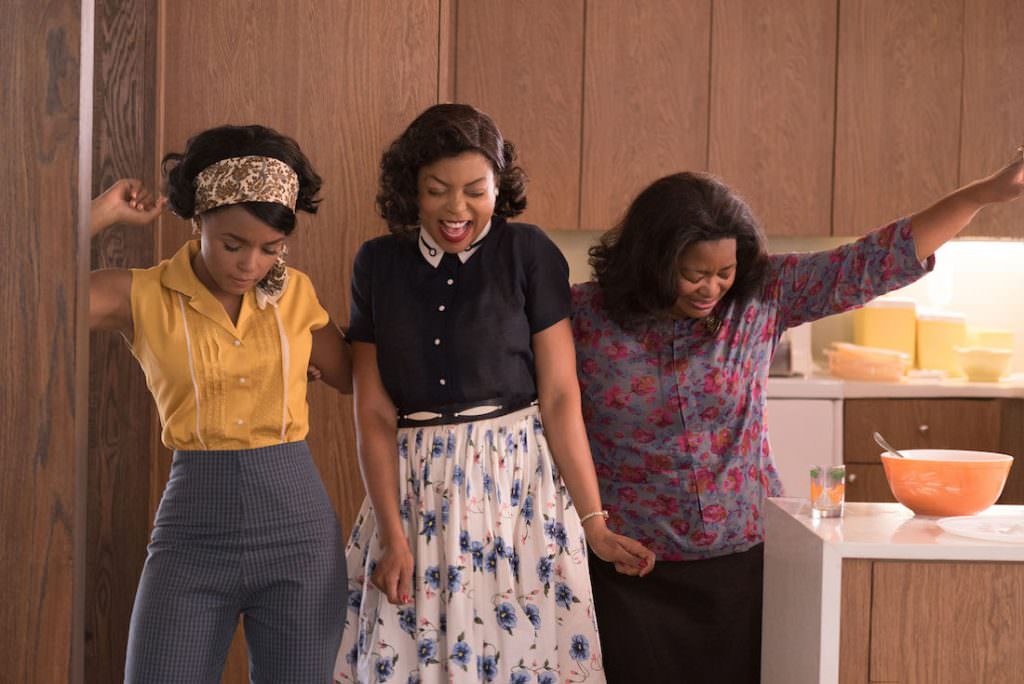 The First Hidden Figures Trailer is Sure to Inspire

Hollywood has had a long and lucrative relationship with films about astronauts, both real (Apollo 13) and science-based fiction (The Martian.) But rarely do we get a look at the earth-bound physics geniuses who put them there. The first Hidden Figures trailer introduces us to Katherine Johnson, Dorothy Vaughan and Mary Jackson – three African American women who pushed the limits of science and space technology at NASA to help launch the U.S. space program.

The fierce and fabulous women are portrayed by Taraji P. Henson (Empire), Octavia Spencer (The Help) and recording artist Janelle Monae. We are excited to see these brilliant actresses playing brilliant women and the whole thing looks like a blast. Despite facing racial and social injustices, the women ultimately make history and manage to have fun doing it (or we at least have a lot of fun watching them!) If the trailer is any indication, this is going to be an inspiring story well told.

Check out the trailer below, but be advised that it may lead to hours of Googling Katherine Johnson.