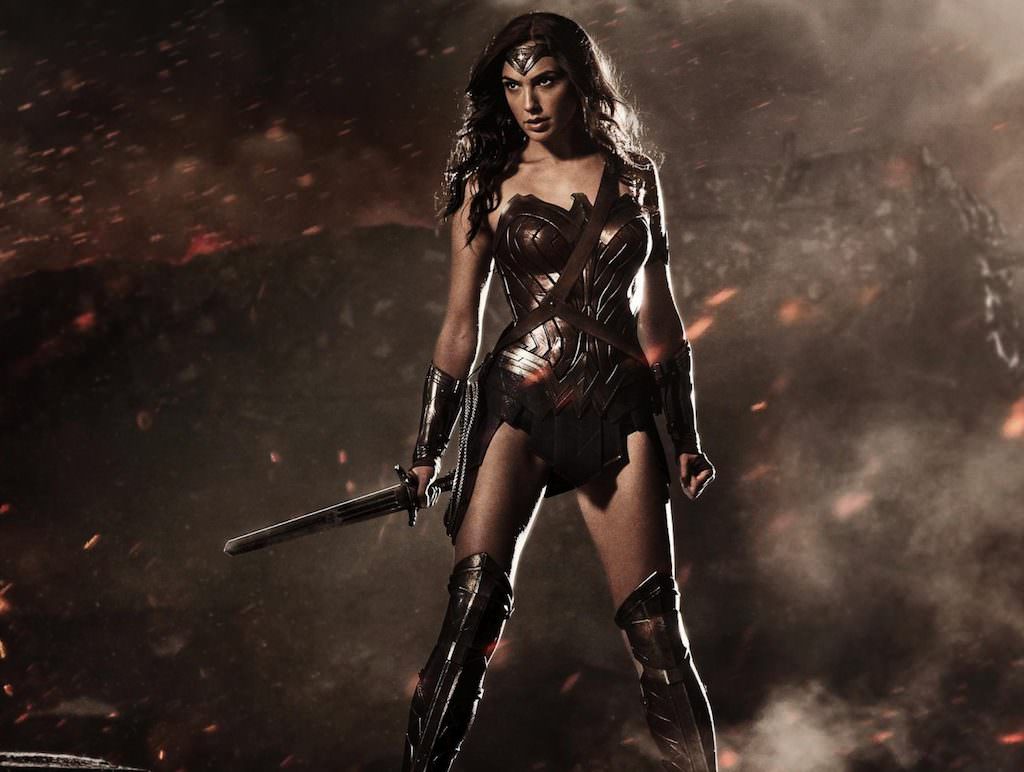 The Wonder Woman Trailer Released at Comic-Con is Sensational

The Wonder Woman trailer at Comic-Con has been the most buzzed about footage (as far as Twitter is concerned) of the entire festival. Considering how many amazing things were released during the festival—The Woods turning out to be a The Blair Witch Project sequel, Kong: Skull Island, Doctor Strange, Suicide Squad, Fantastic Beasts and Where to Find Them…yet nothing was as well received as Wonder Woman. The Wall Street Journal reported that the trailer was the most Tweeted about Comic-Con footage (using metrics gleaned from ListenFirst Media)—and here you can see why.

The film, directed by Patty Jenkins and starring Gal Gadot in the titular role, dropped a trailer that gave longstanding fans and people totally ignorant of Wonder Woman lore a nearly three minute feast. Set during World War I, Wonder Woman gives us the origins of Diana Prince (Gadot), and how she became the most powerful woman (really, the most powerful superhero) on the planet and teamed up with Captain Steve Trevor (played by Chris Pine) during the war. Of all the elements of the trailer that worked, the most crucial aspect was just how sensational Gadot is. This is the perfect moment for Wonder Woman—and her line to Pine's Trevor (“What I do is not up to you”) encapsulates her power, her poise, and the fact that Gadot seems a killer choice to embody the most famous female superhero of all time, one who fans have been waiting for to see on the big screen.