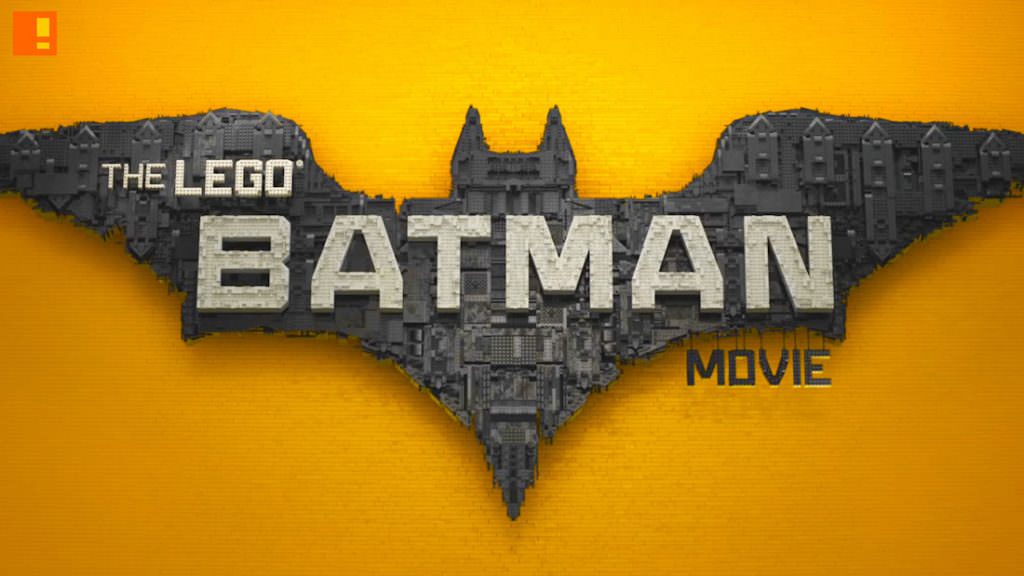 The DC film universe that Warner Bros. Pictures is building began with one Batman (in the form of Ben Affleck) in Batman v Superman (Affleck also has a small role in the upcoming Suicide Squad—so technically that's two Batmans), and will continue with a stand alone Batman film…only this Batman is bite-sized. Yup, we're talking about The LEGO Batman Movie, and now that Warner Bros. has dropped this new trailer from their panel at Comic-Con, we think it's safe to say that this movie is going to be awesome.

Will Arnett is back as the Dark Knight, and he's teamed with Michael Cera as Robin the boy wonder, Rosario Dawson as Batgirl, Ralph Fiennes as Alfred Pennyworth, Mariah Carey (!!) as the mayor of Gotham and Zach Galifianakis as The Joker. Yeah, that cast is incredible.

In the film, Batman is going to have to reconsider his loner ways if he's going to save Gotham from the Joker. Chris McKay directed, with a script from Sath Grahame-Smith. The Lego Movie's directors, Phil Lord and Chris Miller—the team that's making the stand alone Han Solo film, we might add—are producing.