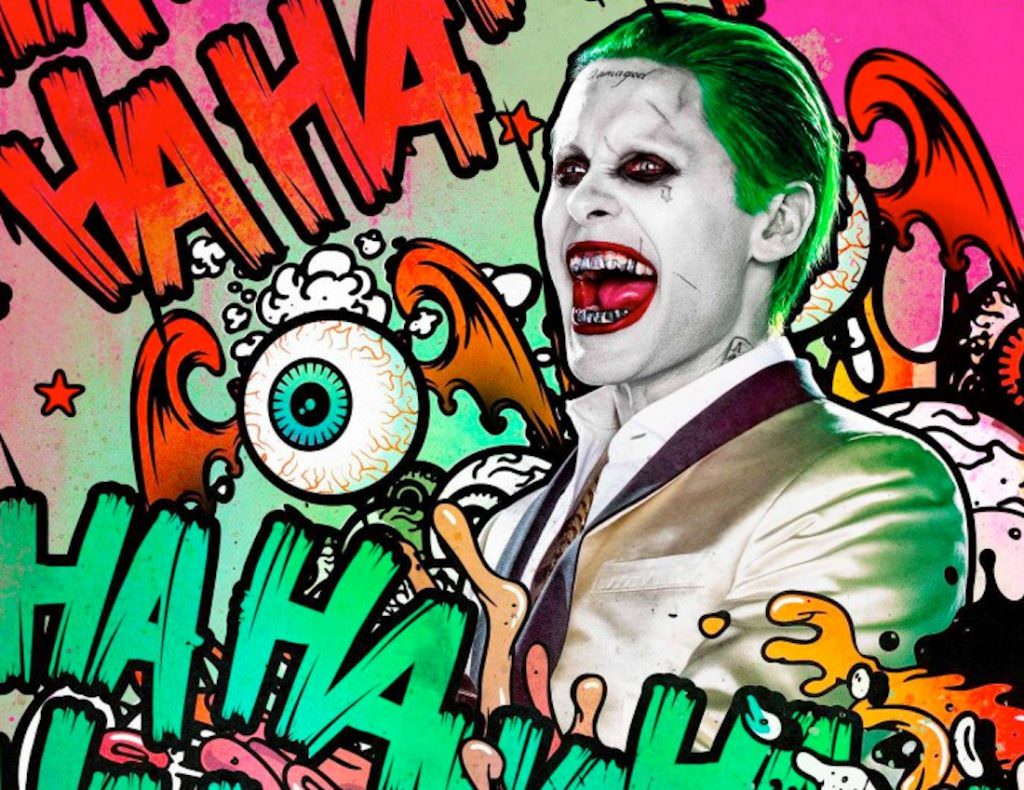 At nearly 3-minutes long, the new Suicide Squad sizzle reel that Warner Bros. unveiled at Comic-Con this past weekend is the most comprehensive collection of clips (old and new) you've yet to see. There's new footage of all your favorite squad members, including Jared Leto's Joker and Margot Robbie's Harley Quinn, as well as some glimpses at the seriously weird stuff writer/director David Ayer has cooked up for the third act. Oh, and one more thing—this sizzle reel includes bits of the song that Will Smith himself made for the film. In fact the reel has several songs from the film's soundtrack. What's more, we've also included a bunch of new reels released during Comic-Con as well; you've got Will Smith's Deadshot, Jared Leto's Joker and a whole lot more in brand new footage, so consider watching all this your Monday morning #Squadgoals.

If you didn't already know, Suicide Squad opens on August 5.

"We almost pulled it off" clip: