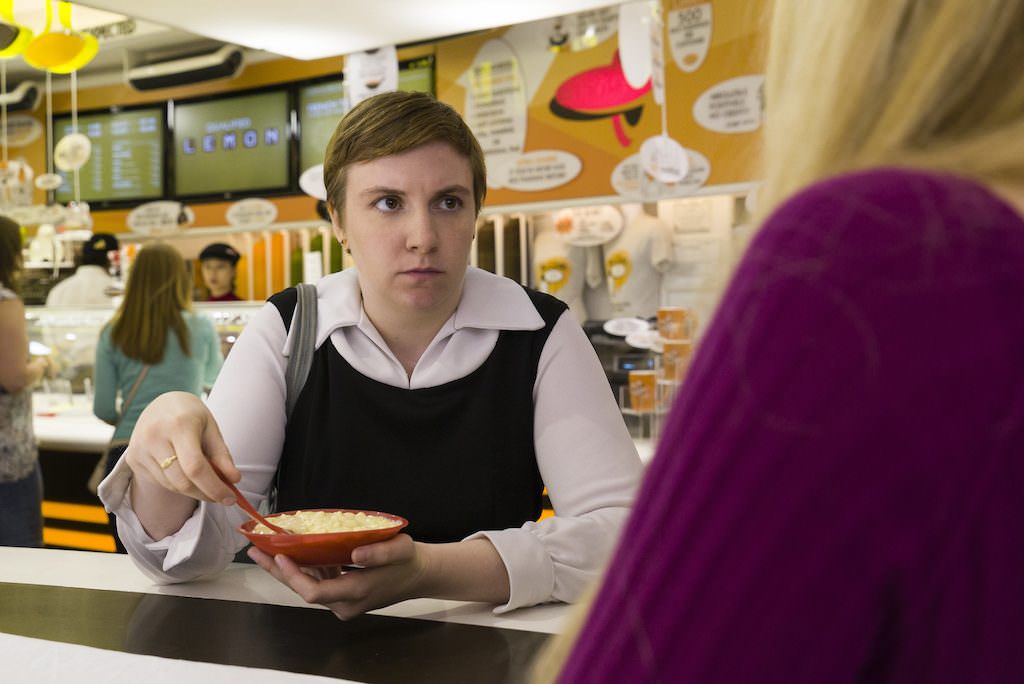 Girls creator Lena Dunham can credibly say that her career officially began at the SXSW Film Festival. It started with the rejection of her short film Creative Nonfiction. Instead of giving up on it, Dunham kept working on it and re-submitted the film. The determination paid off— Creative Nonfiction was accepted. When she came to Austin with the film, she not only had what she called "the best week of her life" (which she recounted in her hilarious 2014 SXSW keynote address), but met some future collaborators with whom she would go on to work with, including on Girls. The following year, Dunham brought her first feature-length film, Tiny Furniture, to the festival. It was best narrative feature. Her career was officially off and running.

"SXSW marks the beginning of my life as a working artist," Dunham told the audience at the Vimeo Theater inside the Austin Convention Center during her 2014 keynote. "And the only part of my life I've actually enjoyed." It's lines like these that keep the hugely successful young filmmaker and television creator so relatable, even though you know Dunham must be enjoying some of her success.

Girls itself premiered at SXSW in 2012, and ended up being a driving force behind the festival's new "Episodic" category, which focuses on narrative storytelling for the small screen.

"It remains the most thrilling and least complicated moment of my career so far," Dunham said of her start at SXSW. With all due respect to Dunham, we hope her life continues to get more complicated if it means more of her work gets out into the world. 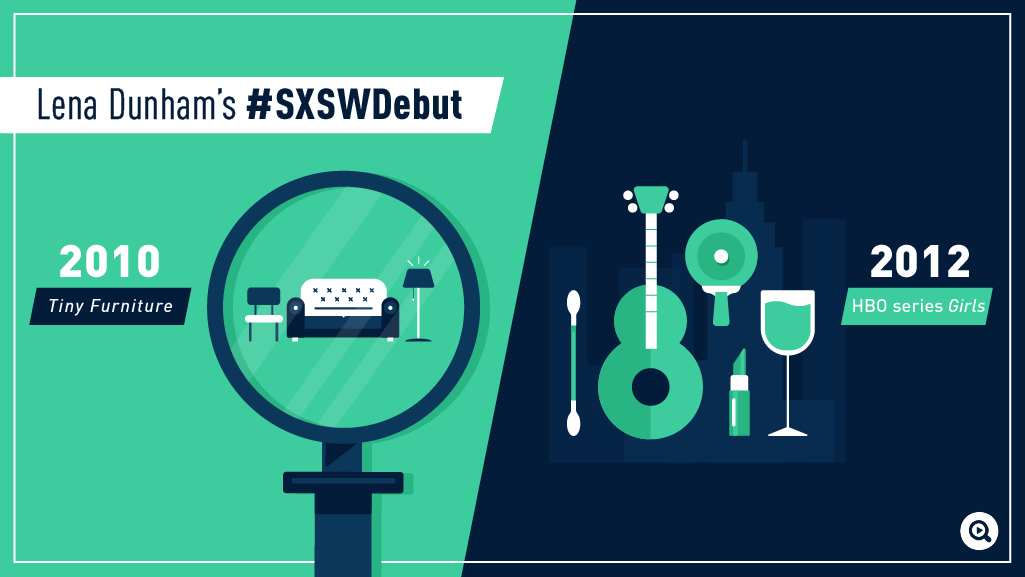