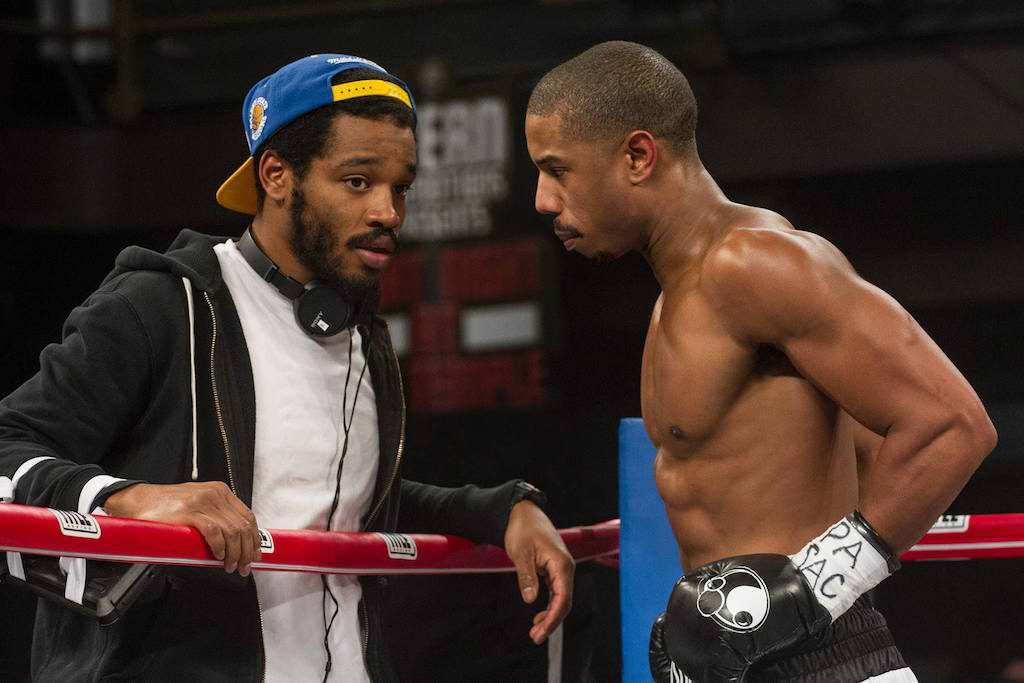 Ryan Coogler's young career continues to move in interesting directions. The writer-director burst onto the scene in 2013 with Fruitvale Station, a Grand Jury Prize and Audience Award winner at Sundance. This past year, he co-wrote and directed Creed, again teaming up with Fruitvale star Michael B. Jordan as the titular son of Apollo Creed, who goes on to become a protegé of Rocky Balboa. The film has been a critical and commercial smash, and many believe both Fruitvale Station and Creed should have been nominated for Oscars. Creed did manage to get Sylvester Stallone an Oscar nom for Best Supporting Actor.

Now news has broke that Coogler has been appointed as the first Warner Bros Creative Talent Ambassador, a program that supports the next generation of UK talent with scholarships that provide mentoring, apprenticeships, training courses and work placements. This partnership might be a first for the studio, but the connection between Coogler and Warner Bros. is a tight one. Not only was Creed a hit for WB, Coogler was a Time Warner Foundation Fellow, which supported him early on with a partnership with the Sundance Institute. This helped lead to Fruitvale Station, which in turn made the film world stand up and notice the young man with the outsized talent.

Coogler said of the the news; "“Having experienced firsthand the support and impact of programs similar to Warner Bros Creative Talent, it is fantastic to know that passionate young people of all backgrounds are being given the chance to follow their dreams here in the UK. This can be a tough industry and so we need to do what we can to bring talented young people into it.”