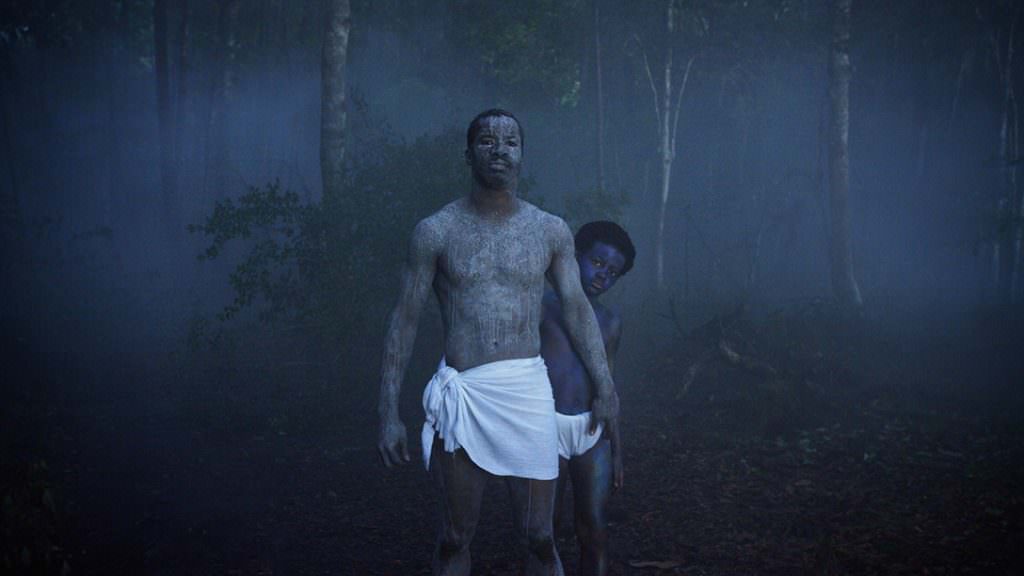 This is the power of the Sundance Film Festival, it can turn a talented artist like Nate Parker into a sensation over night. As the undisputed King of Sundance this year with The Birth of a Nation, a film Parker wrote, directed, and starred in—after nurturing the project for 7 years and using $100,000 of his own money to find financing—the man has earned this moment. And as it happens when a filmmaker suddenly becomes an object of fascination, you start looking at what else he or she has done.

For Parker, a talented actor who has performed in a slew of good films in the past decade, including Ain't Them Bodies Saints and Beyond the Lights, The Birth of a Nation is the crowning achievement of his still very young career, but it's not the first time he's poured his energy and ability into a film that looks unflinchingly at America's tortured relationship with race relations. It was only a year ago when Parker debuted a 15-minute short film that played at the Los Angeles Film Festival and the Urban World Film Festival. It was also Vimeo's Short of the Week this past August, where Vimeo's Ivan Kander wrote; "How do you make a PSA more than just a hokey, generic message? How do you reach further than those cheesy rainbow graphics and the “more you know” platitudes?  The answer can be found in director Nate Parker’s #AmeriCAN, a short film/PSA hybrid that uses an engaging narrative as a way to present the issue of systemic racism in America.back in August, and it even played the Los Angeles Film Festival and the Urban World Film Festival."

You can watch Parker's powerful short here. Clearly, we'll be hearing more from him this year, and hope this is just the start of a transformative career.