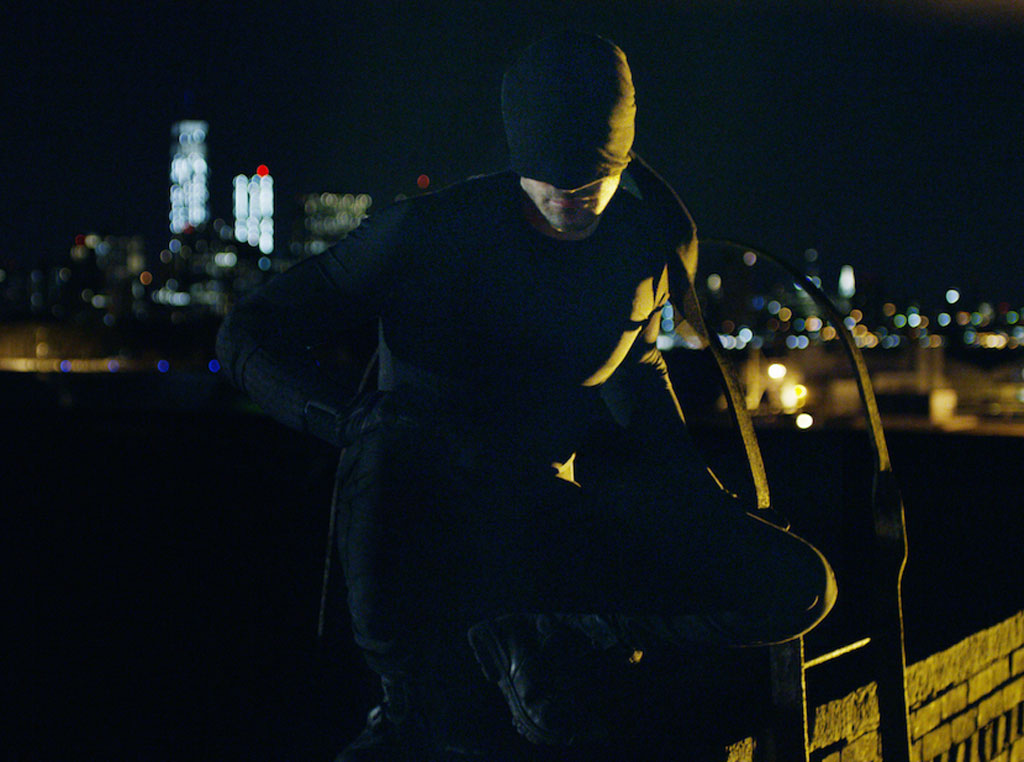 The devil of Hell’s Kitchen. The Man Without Fear. Call him what you want, but Matt Murdock (Charlie Cox), the star in Marvel’s Daredevil, is going to be facing some major challenges come season 2. Following their turn at New York’s Comic-Con, Marvel and Netflix have released this season 2 teaser, which features blink-and-you’ll-miss-it hints of Jon Berenthal’s Frank Castle (better known as The Punisher) and Elodie Yung’s Elektra. You get a glimpse of The Punisher heading down a hospital corridor and Elektra putting on her mask. Daredevil has quickly become one of the most impressive comic adaptations in recent TV history, and Berenthal, who stole most of his scenes in his stint as Shane in The Walking Dead, and Young, a rising star, will only add to the show’s gritty, unflinching drama.

Enjoy the sizzle reel from season one and the glimpse of season 2, which begins at the 1:35 mark, below: