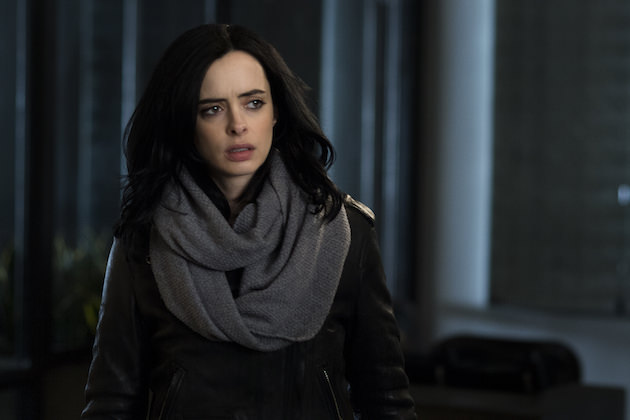 Hot off the presses, an official first look at actress Krysten Ritter as perhaps our new favorite superhero Marvel’s Jessica Jones. To get us excited for the upcoming original series, Netflix has released a fresh batch of photos. 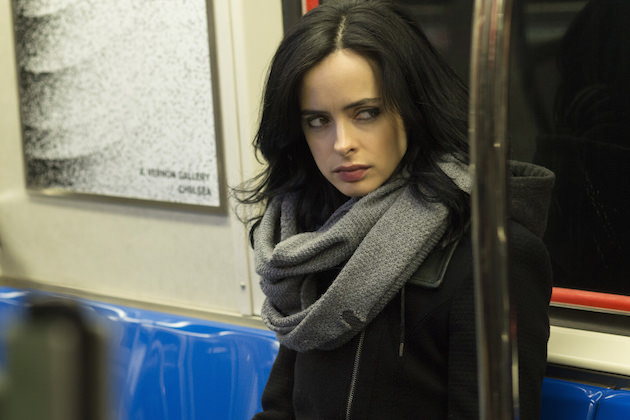 Here is the official Marvel description of this 2001 addition to their Avengers pantheon (who debuted in the MarvelMax imprint series Alias) – Jessica Campell Jones “possesses superhuman strength—she can lift an automobile with no discernible effort. She possesses an enhanced level of resistance to physical injury, although she is unsure of whether or not she is bulletproof. She is also able to fly, although she is out of practice in doing so.” She is 5’7” and 124 lbs. She is also a pretty awesome detective and not too shabby with hand-to-hand combat.

The 13-episodes, which will be available for our binge watching pleasure on November 20, 2015, feature Jones licking her wounds after a short-lived stint as a superhero by rebuilding her life as a private detective in New York City’s Hell’s Kitchen. We can’t wait to see the type of cases that are going to be walking through her door.

In the press package, we also received photos of David Tennant, who is playing Kilgrave the villain, Mike Colter as Luke Cage, Carrie-Anne Moss, and Rachel Taylor who is playing Patsy Walker aka Hellcat. 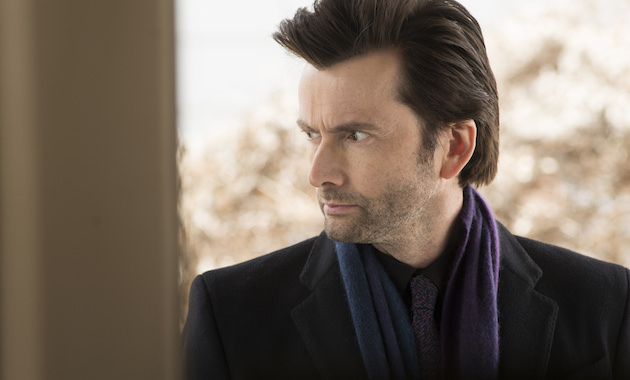 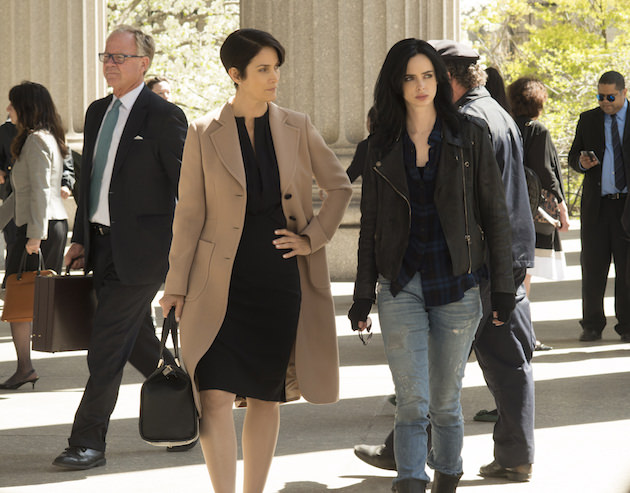 This series will be available in Ultra HD 4K. Here is the super hot teaser that was released a week ago:

Jessica Jones is not the only female superhero who's making her way to screens, large and small, over the next year. Here are a few others to keep your eye out for.

Wonder Woman is Princess Diana of the immortal Amazons from Greek mythology. When army pilot Steve Trevor crashes on the warriors’ secluded island paradise, Diana wins the right to escort him home and make her people known to the world. Entering our cynical world for the first time, there’s a lot she must wrap her head around, especially our ways of war, hate, and, well… dating. Helping her are her superhuman strength and speed, as well as the trademark bulletproof bracelets, but it’s probably her Golden Lasso of Truth most people really wish they had. Torn between a mission to promote peace and her own warrior upbringing, Wonder Woman fights evil while hoping to unlock the potential of a humanity she doesn’t always understand. Her super powers include: super strength, invulnerability, flight, combat skill, combat strategy, superhuman agility, healing factor, magic weaponry 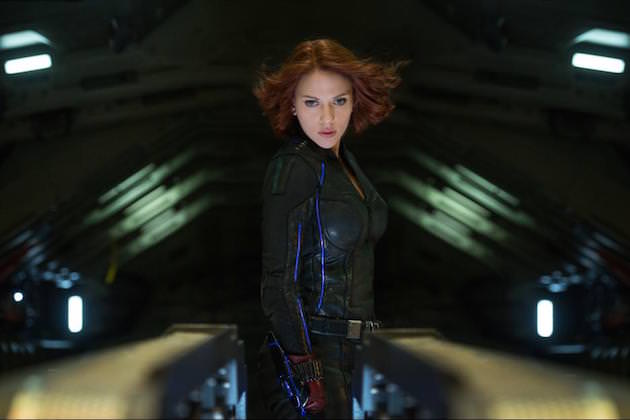 Natasha Romanova, known by many aliases, is an expert spy, athlete, and assassin. Trained at a young age by the KGB's infamous Red Room Academy, the Black Widow was formerly an enemy to the Avengers. She later became their ally after breaking out of the U.S.S.R.'s grasp, and also serves as a top S.H.I.E.L.D. agent. Government treatments have slowed her aging, augmented her immune system and enhanced her physical durability. 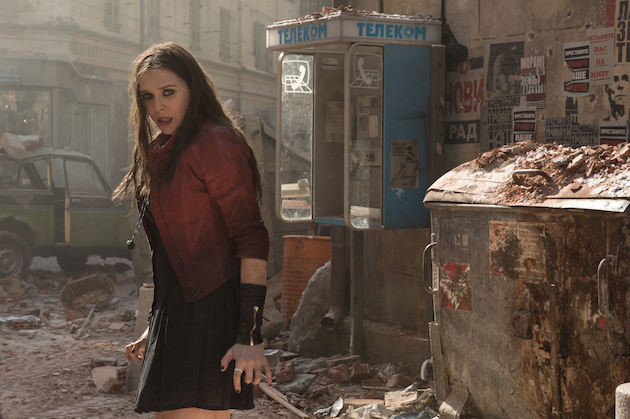 The Scarlet Witch can tap into mystic energy for reality-altering effects; this power was formerly limited to the creation of "hex-spheres" of reality-disrupting quasi-psionic force to cause molecular disturbances in a target's probability field, resulting in spontaneous combustion, deflection of objects in flight, and so on. She later became able to alter reality on a far greater scale, creating entire armies of enemies from nowhere. Although the Scarlet Witch has been trained in basic sorcery techniques, she lacks the specialized mystic training required to fully control her power. 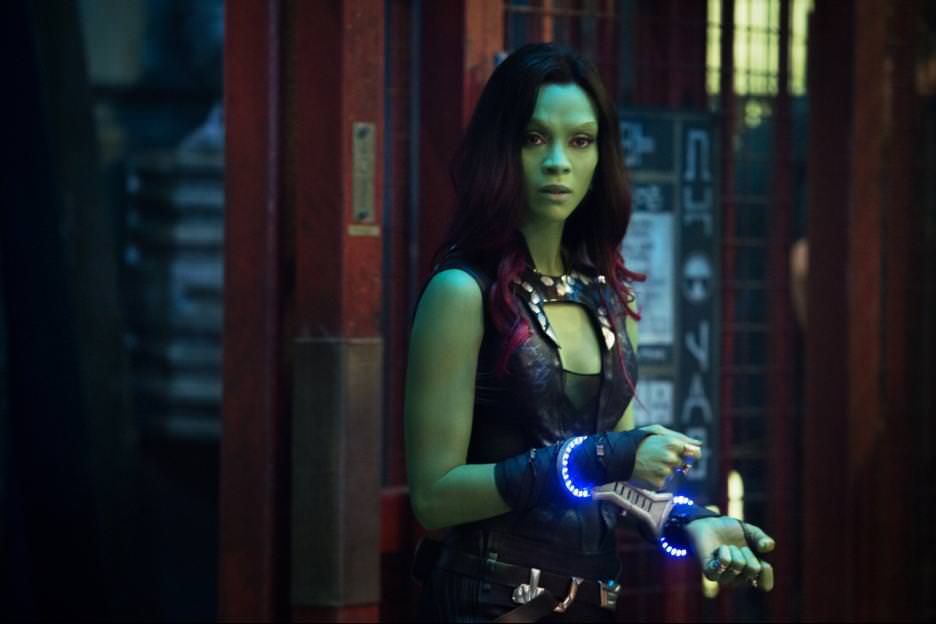 The last of the Zen-Whoberi race, Gamora was adopted by the villainous Thanos and raised as an assassin. Gamora turned on her adopted father and now uses her abilities to help those who cannot help themselves. A veteran of the Annihilation Wave, Gamora now travels with the Guardians of the Galaxy and is known as the Most Dangerous Woman in the Universe. Gamora is a highly accomplished athlete, gymnast, and hand-to-hand combatant.