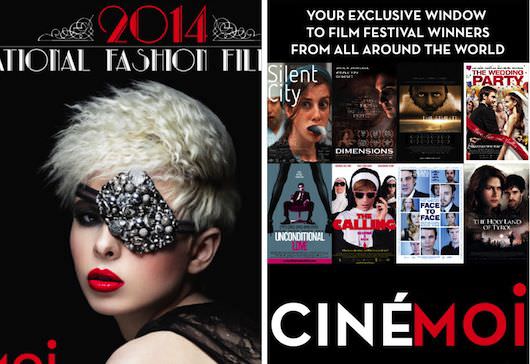 A new kind of television channel has come to the United States. Cinemoi recently launched on Verizon FiOS and will soon be rolling out onto more platforms. An intersection of curated films, high fashion and television, the channel is the inspiration of Daphna Ziman, who introduces a one-of-a-kind television experience to what she hopes is an engaged American audience. Cinemoi features curated films, behind-the-scenes access to film festivals and fashion weeks, documentaries, interviews with filmmakers, and original programming. That programming includes the Jonathan Ross Show and the Ambassadors Roundtable, the latter qualifying as the first foreign policy program with Ambassadors from around the globe discussing world politics to air in the United States. Cinemoi will also be the first channel to broadcast the closing ceremony of the Cannes Film Festival, which will include an hour-long show featuring the entire award ceremony on May 24. And every Wednesday, in a partnership with Film Festival Flix, Cinemoi will feature exclusive award-winning films from festivals around the world, including interviews with the filmmakers.

We spoke to CEO and Chariman Daphna E. Ziman about bringing Cinemoi to the United States. 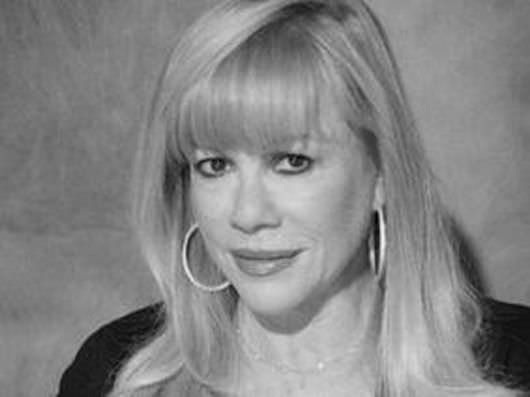 What was the impetus for bringing Cinemoi, which already existed in France, over to America?

What Cinemoi did that was unique and special was it focused on the era of filmmaking that was so exciting, like Claude Lelouch films. I realized the thing that was missing most in great filmmaking was a focus on sexuality, something more than we’re seeing today. Something mature, sensual, glamorous, and I thought to myself if I could take that premise [curated films], build on that, I could create elegant media. I could show movies, from vintage to modern, I could add great documentaries, and I realized if we took the approach of aspiration and inspiration to the United States, we could build something really unique.

One of the really interesting aspects of Cinemoi is how it connects viewers to fantastic films that show at festivals but rarely get wide enough distribution to be seen by most people.

Every week we show a winner of a film festival. There's a film festival nearly every week, and we show the winning film, because, apart from the films that win the Golden Globes and Oscars, all of these winners get lost, and we want to cherish them, and we want our viewers to have a chance to see them. One of them was this incredible movie called The Athlete, about the legendary Ethiopian marathoner [Abebe Bikila, who, as a complete unknown, ran barefoot in these games] and who won the golden medal as a runner in the 1960 Olympics Rome [and again in 1964 in Tokyo], and then his legs got amputated after a car accident. If Cinemoi wouldn’t have shown that film, it might have been lost.

Your programming is very eclectic, from 1956's War and Peace to Mike Newell in conversation to a documentary about Herbie Hancock. Oh, and also a look at the career of Will Smith. Is there a through-line anywhere?

Look, I love the way you can lose yourself and spend two hours in another world, and to live vicariously through storytelling. We don’t show any horror films or sensationalized films, we show really, really good movies, documentaries, festival coverage. Also, twenty percent of our channel is green.

No one has ever broadcast the closing ceremony of Cannes before.

We didn’t make a big deal out of it because we want to get all the kinks out, according to Murphy’s Law anything that can happen will, but next year we’ll make a major deal out of it. We are also broadcasting, for the first time, the International Fashion Film Awards, on July 27th.