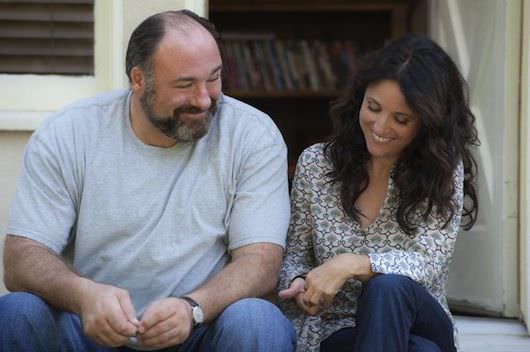 Nicole Holofcener’s Enough Said was one of those movies that’s so good it makes you mad, and you wonder why didn’t I think of that? Her premise is simple and brilliant; Julia Louis-Drefyus is Eva, a divorced single parent whose daughter is about to leave for college. She begins seeing Albert (James Gandolfini—if you need a dose of Gandolfini love, there have been great tributes to him, and you can read some of those here, here, or here), also divorced, also with a daughter leaving home. While Eva and Albert’s relationship blossoms, Eva befriends Marianne (Catherine Keener), an attractive, effortlessly cool poet who, with her style and charm, becomes not only Eva’s friend, but someone she looks up to. So when Marianne tells Eva horror stories about her ex-husband, who she mercilessly savages, Eva laughs, marveling at how a wonderful woman like Marianne ended up with a slouch like her ex.

You see where this is going. Eva eventually finds out that Marianne’s ex happens to be Albert, and the more Marianne verbally eviscerates him, the more Eva begins to doubt her relationship and try to fix the things that drove Marianne crazy (things Eva found endearing at first).

Julia Louis-Dreyfus and James Gandolfini are excellent together. Enough Said was so good it made us want to create our own romantic comedies with our own dream leads. And so we tried, and, shocker—it's not easy. Every premise we devised was totally ludicrous. But, instead of scrapping the entire idea, and because it’s Friday, we’ve decided to just plunge ahead and share our fake films with you anyway. We’ve selected actors who, like Gandolfini and Louis-Dreyfus, might at first seem to be mismatched, but we think could make for great onscreen romances. Full disclosure: this is supremely stupid. 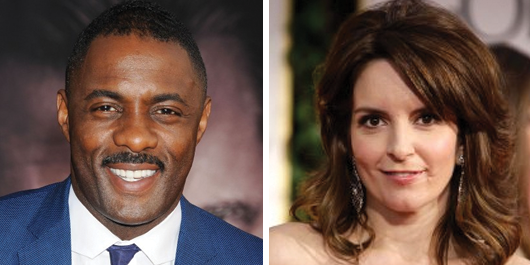 Premise: Idris Elba is Mack Cogent, a big-shot New York litigator famous for his ability to seduce jurors into deciding cases his way. Impossibly handsome, marble smooth and in control at all times, Cogent owns the courtroom. In the biggest case of his life (the one that, should he win, will make him a partner at his firm—Gold, Silver & Cogent), he finds that there’s one juror utterly immune to his charm—Adeline Trammel (Tina Fey), a bank loan officer who was selected as the foreman of the jury on his civil case. No matter how brilliantly Cogent argues, no matter how dashing of a figure he cuts, he cannot help noticing Trammel’s stone mien. He finally rests his case and the jury begins its deliberation. Weeks pass without resolution—no matter how long they deliberate, the other eleven jurors cannot get Trammel to budge and decide in favor of Cogent’s client.

One night at a bar near City Hall, Cogent is having a cocktail when he spies Trammel in the corner, doing the New York Times crossword puzzle and destroying a bowl of mixed nuts. Although completely against the law, Cogent decides to approach the juror. Can he use his powers of seduction to subtly turn her into seeing the case his way? Or, will Trammel expose him to the judge and potentially have him disbarred? As Cogent and Trammel spar over the course of the night, one thing is apparent—neither can object to the growing attraction between them. You’ve received your summons for this fall, and now you must buy a ticket to… 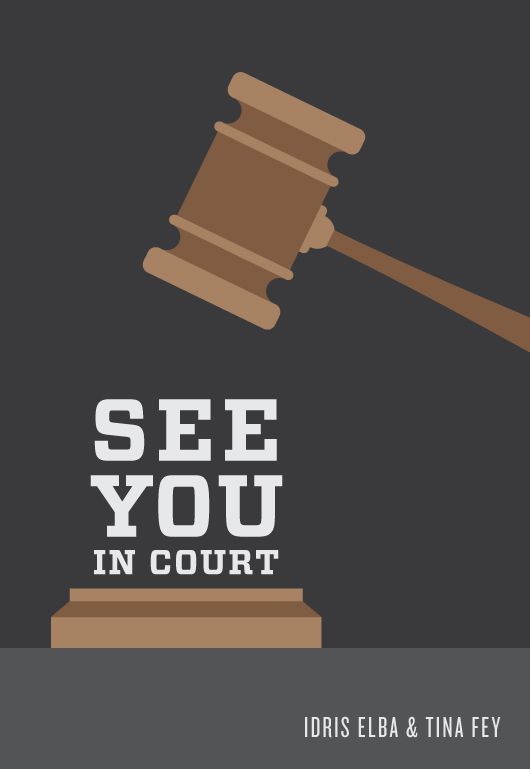 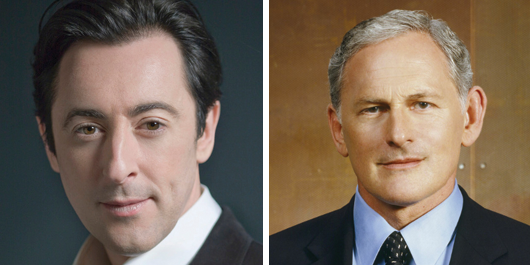 What Freeland finds is an exclusive, bizarre society of classicists called The Greek Chorus, including Fuller, who appears to have set the whole thing up. Fuller tells Freeland he's been selected as the newest member of the Chorus, and he, Fuller, will personally teach Freeland all the glories of ancient Greek culture, and pay him a small stipend, if he agrees to stop picking pockets and start picking new recruits for the Chorus, who hope to change England from the inside out, through poetry and philosophy. Freeland is everything Fuller is not—brash, impulsive, immoral—and his feral nature injects a sense of wonder and danger into the older man’s life. And in Fuller, Freeland finds stores of wisdom and beauty he had long stopped believing in. It's clear the Greek god of desire, Eros, has touched these two, but can Freeland quit his life of crime and enter a life of the mind, or, will he drag Fuller down with him into the depraved world of instant gratification and grift? This fall, you will lose possession of your emotions for the release of… 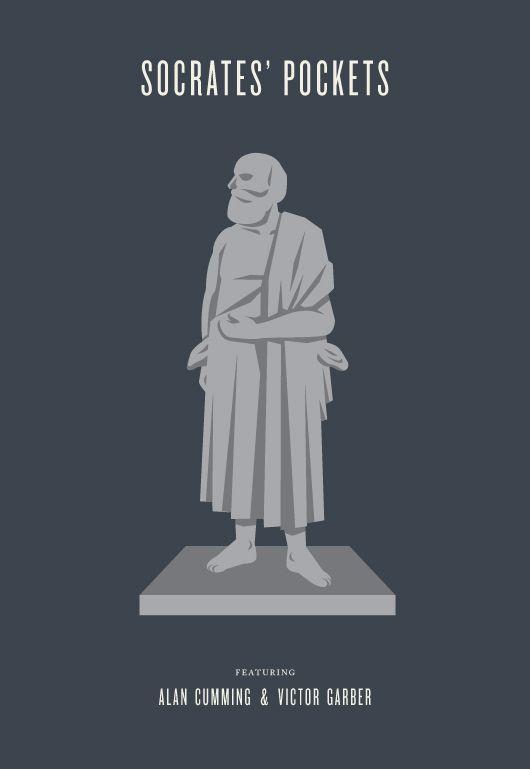 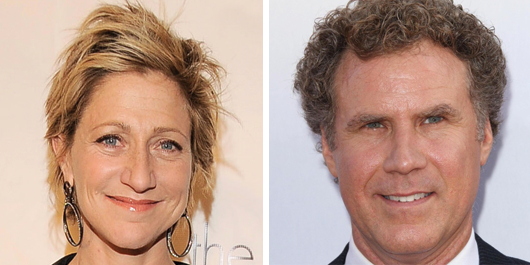 Premise: Will Ferrell is Buster Stonewall, the Republican majority whip for the House of Representatives, stifling every single domestic initiative the democratic President, Cecilia Hartwell (Edie Falco), tries to pursue. Stonewall lives to deny Hartwell even the most modest legislative victories, careless of the impact his furious intransigence on her domestic agenda has on regular Americans.

But Hartwell has not made it this far to simply concede her second term to the insufferably anarchist house whip. She invites Stonewall to a private dinner in the White House in an attempt to talk some sense into him. Stonewall looks forward to becoming the champion of the radical right when he tells the president, to her face, that he is the immovable object. But lo, what does this dinner bring but the irresistible force of attraction! As their mouths argue over policy differences, their eyes agree that there's something else afoot. Every political instinct inside Stonewall screams treason!—but every romantic instinct cries mi amor! Will he dare turn his back on the far right and turn his soul towards Hartwell? And will Madame President, after achieving the highest office in the land, risk her standing (and political agenda) with the liberals and Democrats who put her in office by, finally, letting some romance into her life? During the up and down vote for what movie you’re going to see this spring, you’ll want to vote yes on… 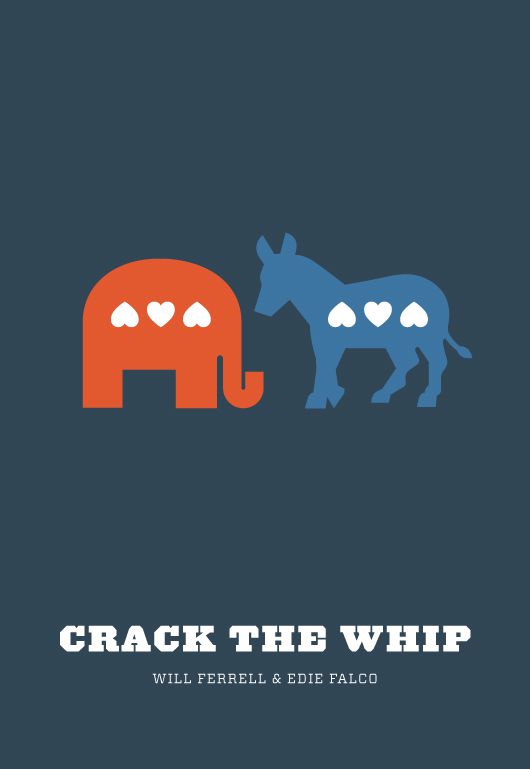 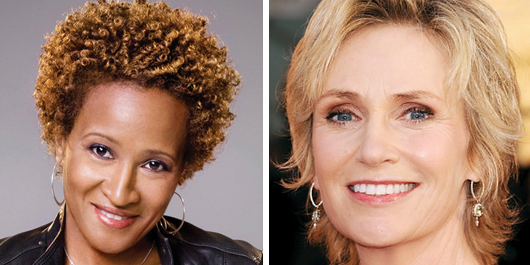 Premise: Wanda Sykes is Cherry Row, the winner of the Georgia State Fruit Preserve Competition for the past nine years running. With relentless precision and exquisite technique, Row is all but untouchable when it comes to all things chutney, confit, curd, jam, and jelly. But when world-renown fruit preserve rebel, Cassandra Del Monte (Jane Lynch), infamous for storing her preserves in everything from lamb skulls to live grenades, comes to Atlanta to compete, only one of them can hoist the Georgia State Preserve Golden Jar.

Row and Del Monte are a study in opposites—Row is scientific and methodical about her proportions and technique. Del Monte is known for boiling her preserves in a seething cauldron of chance. With their eventual showdown drawing nigh, these two polar opposite 'preservists'  go to great lengths to sabotage one another. Before the inevitable competition, the two find themselves in the same supermarket aisle—their hands grazing one another's as they each reach for a a pound of sugar. Despite being mortal enemies, something sweet is in the air. Will they fight their feelings in order to hoist the Golden Jar, or, will Row and Del Monte find there’s more than fruit in this life that’s worth preserving? This fall, you’re going to want to save your appetite for… 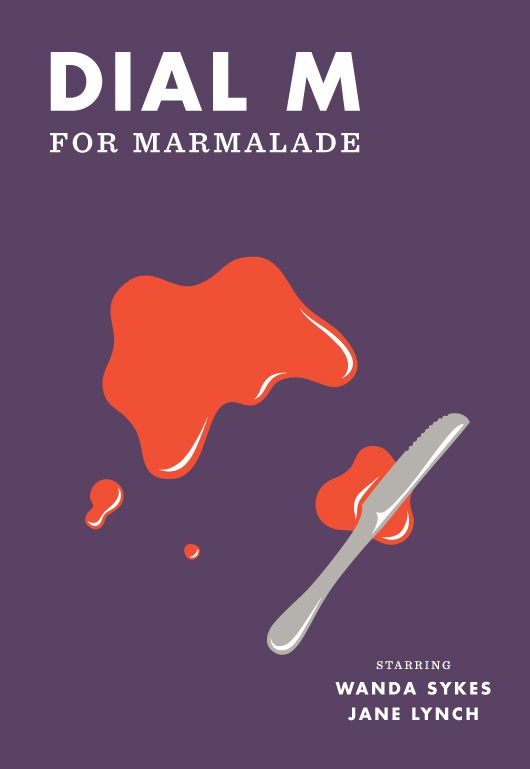 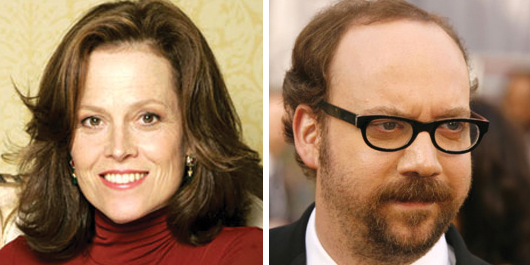 Premise: Paul Giamatti is Pete Piper, a food writer for Gourmet whose distaste for any cuisine that’s not French has made him a hated figure in the culinary community. Piper’s vocal dismissal for regional flavors (he once called southern comfort food "only slightly less nauseating than drinking Southern Comfort,") is notorious, and he saves a special fury for anything spicy, which he claims “is a heat whose only purpose is to mask mediocrity.” Piper's tastebud elitism has been met by a challenge from the head chef and owner of The Pig’s Butt, Pepper Watson (Sigourney Weaver), who has invited him to her Memphis-style BBQ joint to sample the fare and dares him to not be moved by the deliciousness. The Pig's Butt is everything Piper hates—paper plates, wonder bread, and giant racks of ribs, whole chickens and suckling pigs, with hot sauce on every table.

Piper deigns to review the place for Gourmet, ready to savage Watson and the silly hordes who clog their arteries at her establishment, but the meal doesn’t go to plan. When Pepper Watson visits his table while he samples some of her famous nuclear-hot chicken wings, it’s more than just his mouth that’s on fire. Pepper Watson challenges everything Piper thought he knew about cuisine…and love. You’re going to want to make a reservation this Christmas for… 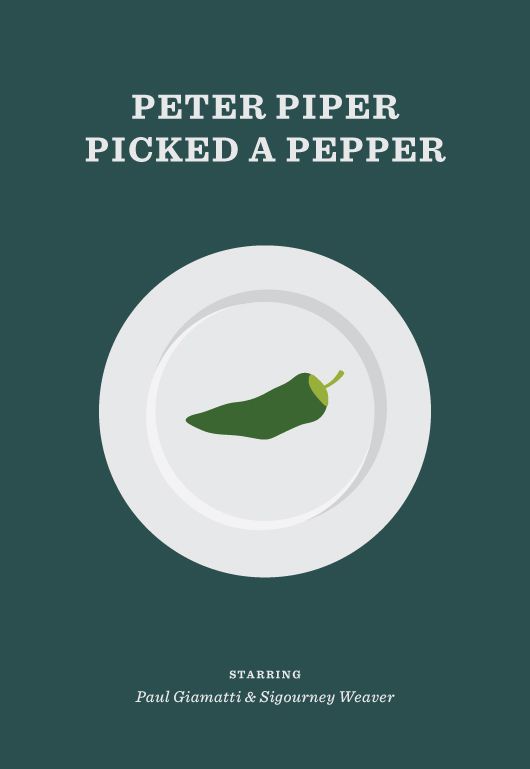