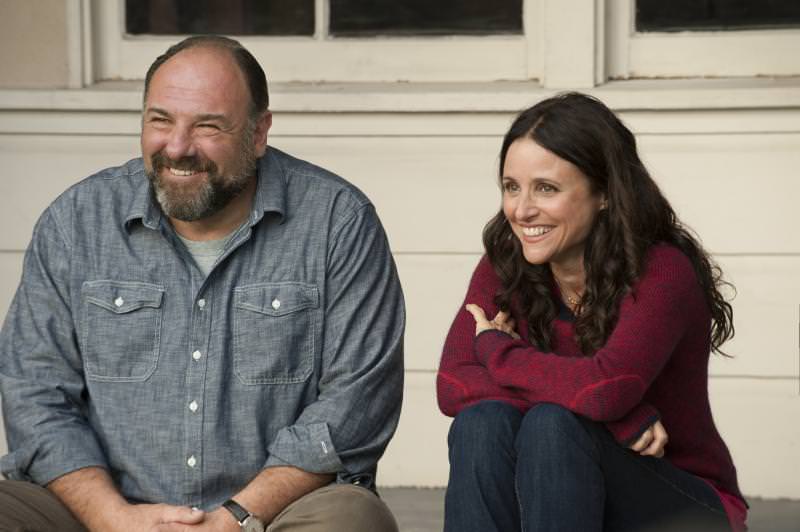 The Toronto International Film Festival (TIFF) starts tonight, and the slate is packed with enticing projects. An Elmore Leonard adaptation (the last of his illustrious career, Life of Crime, based on his 1978 crime novel “The Switch”), Spike Jonze’s intriguing Her, and the hotly anticipated return to the director’s chair for Alfonso Cuaron in his space-disaster epic Gravity.

TIFF’s movie schedule is dense with films we’re really excited about, so we’ve compiled our short list with accompanying trailers.

Based on the true story of a man’s fight for freedom in a pre-Civil War United States, director Steve McQueen’s film has an incredible cast and astonishing source material. It also features McQueen’s own unique gifts, which he’s bought to bear on past films like Hunger and Shame. With Chiwetel Ejiofor in the lead role, surrounded by Michael Fassbender, Brad Pitt, Alfre Woodard and Paul Giamatti, this is a film we’re extremely excited to see.

Two family’s worst nightmare becomes a reality when their daughters, out playing before dinner, go missing. Hugh Jackman and Terrence Howard play the fathers of the missing girls, with Jake Gyllenhall as the detective on the case to find their daughters. It’s when Jackman’s small town carpenter takes matters into his own hands that things go from very bad to much, much worse.

Alfonso Cuarón’s upcoming Gravity has a trailer that hints at one of Cuarón’s favorite cinematic flourishes—the long, uninterrupted shot. Debris from a satellite crashes into the space shuttle Explorer, stranding two astronauts (George Clooney and Sandra Bullock) in space with a limited air supply and no connection to Earth. Cuarón tops his masterful long shot in Children of Men by opening Gravity with an unbroken 17-minute shot.

Bill Condon’s thriller about WikiLeaks founder Julian Assange, played by a (at least from the trailer) perfectly cast (and oddly similar looking) Benedict Cumberbatch has already been bemoaned by…Julian Asssange. A source involved with the film told The Hollywood Reporter that considering Wikileaks has 2 million Twitter followers, the attention on the film isn’t necessarily a bad problem to have. The movie already looks compelling on its own merits, this bit of additional intrigue only adds to the excitement.

It’s very, very sad to see James Gandolfini’s last leading role in a film. But one can also feel some happiness because this film looks fantastic—first, you’ve got Gandolfini and Julia Louis-Dreyfus (sort of a dream pairing that we never dreamed of), a super solid supporting cast (Catherine Keener, anyone?), and finally, Nicole Holofcener as your writer/director.  We’ve got nothing but love for this movie.

Jason Reitman’s latest (Up in the Air, Juno) centers on 13-year-old Henry (Gattlin Griffith) while he deals with trying to grow up and, at the same time, care for his mother (Kate Winslet). When the pair encounter Frank, (Josh Brolin), an odd ball in all ways, they end up taking them into their home, and lives. A long weekend changes their lives for ever. Reitman has a great track record, and this cast can’t hurt his chances to continue delivering quality films.

Ron Howard’s Formula 1 epic about the rivalry between the French champion driver Niki Lauda and the British James Hunt looks plenty exciting and plenty sexy (Olivia Wilde doesn’t hurt). Howard’s no stranger to grand scales—but this film appears to be more hot under the collar than his usual effort. That’s good news.