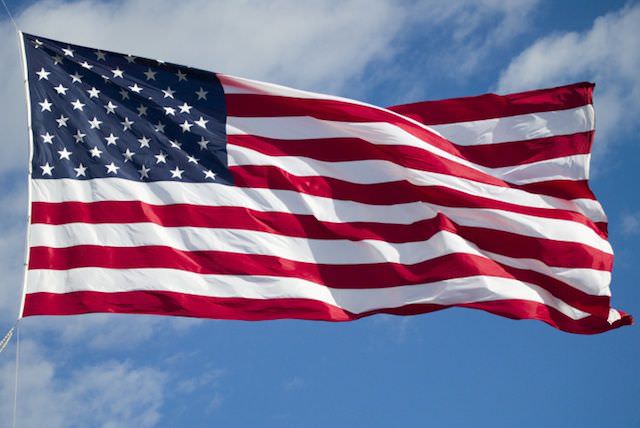 One could say that the national political conventions are as much a form of entertainment as they are a step in the presidential electoral process—after all, James Taylor is slated to perform at the Democratic National Convention in North Carolina this year, while Kid Rock and Journey are rounding out the entertainment roster at the Republican National Convention in Tampa. It’s not surprising, then, that the real-life drama surrounding the conventions has been inspiration for many a Hollywood scriptwriter over the years. Here are a few of our favorite portrayals of the national conventions in movies and television.

The national convention is where the action in this film really comes to a head. Reflecting the climate of anxiety and anti-Communist sentiment at the time, the film features a Korean War veteran who has been brainwashed by the Chinese into doing their bidding. Disguised as a priest, he attempts to assassinate the presidential nominee at the convention. Interestingly, the 2002 remake of the movie sets this scene on the night of the election instead.

Based on Vietnam vet Ron Kovic’s autobiography, this film actually features two national conventions: the 1972 Republican National Convention in Miami and the 1976 Democratic National Convention in New York City. Kovic’s character, played by Tom Cruise, crashes the 1972 convention with a group of fellow veterans to protest the Vietnam War.  The movie later concludes with Kovic’s moving speech four years later at the 1976 convention.

It’s hard to talk about politics and entertainment without referencing this long-running, award-winning Aaron Sorkin show. In Season 3, the political conventions are the subject of a heated debate between the White House communications director and four television executives about how much airtime they deserve. With characteristic enthusiasm-cum-vitriol, Toby Ziegler rails about the importance of “showing our leaders talking to us.”

The conventions take center stage in Season 6, which revolves largely around the presidential campaign of Matt Santos. On the eve of the Democratic National Convention, a clear nominee has yet to emerge—adding a rare element of suspense to a vote known for its predetermined winners in real life. But what is a season finale without suspense?

While the convention never actually makes an appearance in this film, it is the center around which the drama unfolds. With two candidates fighting for the Democratic nomination, and a senator who controls enough convention delegates to essentially pick the winner, a young campaign strategist played by Ryan Gosling finds a way to influence the outcome.