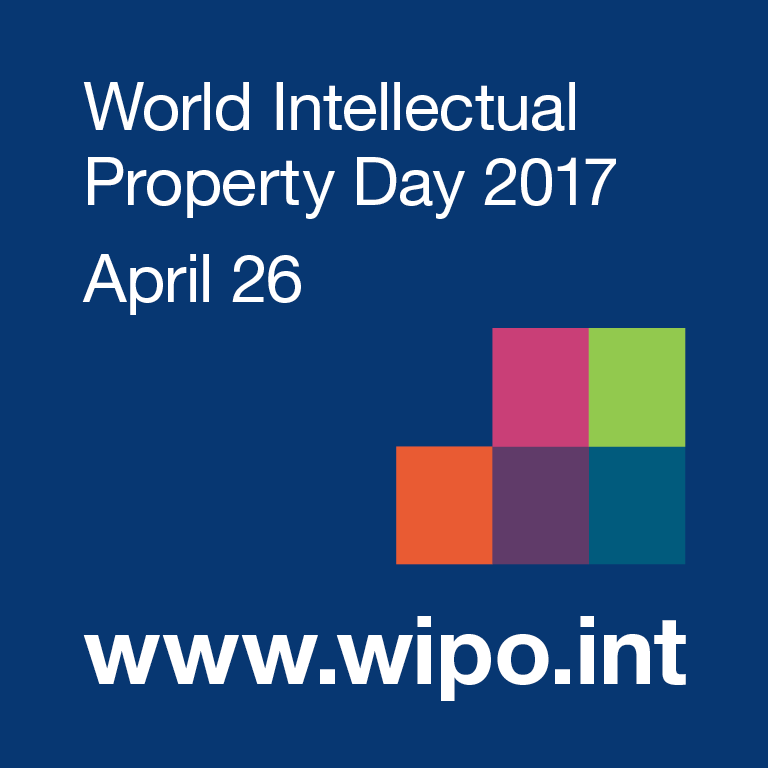 This year, the theme “Innovation – Improving Lives” examines how new ideas and creative works are turning problems into progress – not only by making our lives healthier and safer, but by driving economic growth and supporting the livelihoods of millions.

But, of course, creativity is global, driving innovation and growth worldwide. In the Asia Pacific region, for instance, movies and TV support more than 4.1 million jobs in China and 1.8 million in India. While in Europe, artists, inventors, and storytellers represent three percent of the region’s total employment and make up 1.4 million small and medium-sized businesses.

This global network of economic impact is substantial, but would not be possible without the requisite protections for creators to produce and distribute their works. After all, film and television shows are the ultimate start-up enterprise. Each new production has the potential to exponentially benefit people and communities, but also requires investment and assumes great risk – with no guarantee of success.

Moreover, large-scale digital piracy and IP theft threaten the ability of creators to share their stories and improve lives with their ideas.

Which is why, the MPAA and others all around the world are taking steps to not only celebrate the importance of IP, but bolster and protect it. For instance, today in the United States, the House of Representatives passed the Register of Copyrights Selection and Accountability Act of 2017, which elevates the Register of Copyrights – a critical steward of the Constitutionally-enshrined principle of copyright – to a position nominated by the President and approved by Congress.

Meanwhile in China, MPA China, in partnership with the U.S. Consulate General Shanghai, is hosting a film screening and forum on copyright and the creative economy at the Shanghai U.S. Cultural Center. Later in the week, the U.S. Consulate in Hong Kong, Hong Kong Customs, the Intellectual Property Department, and the Hong Kong International Screen Association will celebrate World IP Day with a special screening of Guardians of the Galaxy Vol. 2.

In South America, the Brazilian Caucus on IP and Anti-Piracy will promote a public hearing in celebration of the World IP Day at the Lower House, and the Mexican Industrial Property Institute is hosting an event to highlight patents and industrial models recorded and filed by local innovators.

Finally in Europe, the Federation of German Industries World IP Day event will feature high level speeches on copyright, trademarks, and patents, as well as a panel on the current EU Copyright Proposals.