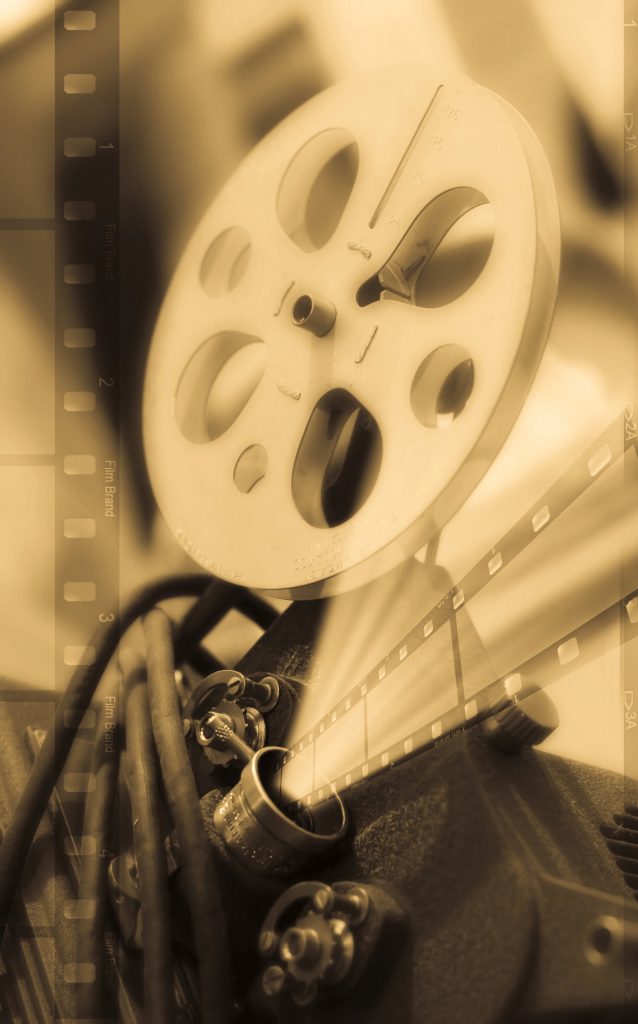 While Embracing the Future, the Film Industry Must Not Forget Its Past

Throughout its century-long history, global cinema has grown in leaps and bounds – from the early Nickelodeons to this summer’s blockbusters. But in the modern era of cutting-edge visual effects and all-encompassing surround sound, experiencing a piece of cinematic history from a bygone era is not only a treat, it reminds us just how far we have come. That’s why last night in Brussels I was thrilled to join the Belgian Minister for Foreign Affairs, Didier Reynders; Nicola Mazzanti, the head of the Royal Film Archive (Cinematek); Eric De Keuleneer, its President; Members of the Cinematek Board and a group of very enthusiastic cinema-lovers for a special screening of the 1920 silent film classic, “Pollyanna”.

Bringing the timeless childhood tale from author Eleanor H. Porter to life, and starring America’s original sweetheart, Mary Pickford, “Pollyanna” is an important look at the Golden Age of silent films.  This was a time when filmmakers relied solely on visuals, shadow and lighting, and actors’ physicality to tell a story. And close to 100 years after its original release, the film remains just as entertaining as ever.

But while we have the good fortune to continue enjoying “Pollyanna” thanks to the of the Royal Film Archive, the UCLA Film & TV Archives and the Mary Pickford Foundation, who worked together to restore it, the same cannot be said for most of that era’s films.  The Library of Congress estimates that 70 percent of the nearly 11,000 silent films produced in the United States between 1912 and 1929 have been lost. Fortunately though, there are those who have made it their mission to preserve these films, which are not only works of art but part of our collective heritage and an important look at our history.

Since 1929 the Academy of Motion Picture Arts and Sciences has been collecting and preserving films, and today the Academy holds one of the world’s most extensive and diverse film collections. The New Zealand National Film Preservation Foundation and the New Zealand Film Archive have been working diligently to restore a wealth of long lost silent films re-discovered a few years ago. To date, 176 have been restored including Alfred Hitchcock’s “The White Shadow” and John Ford’s “Upstream” from 1927. And for three-quarters of a century, the men and women at of the Belgian Royal Film Archive have worked to ensure that important pieces of cinema history survive to be enjoyed by future generations.  All of us in the global film community owe these and the other film archives and preservation efforts around the world a debt of gratitude.

While we continue to embrace the newest technologies that allow us to bring our stories to life in innovative and awe-inspiring ways, it’s important that the global film community never forgets where we have come from, or the work of the visionary pioneers who first created this beloved industry.