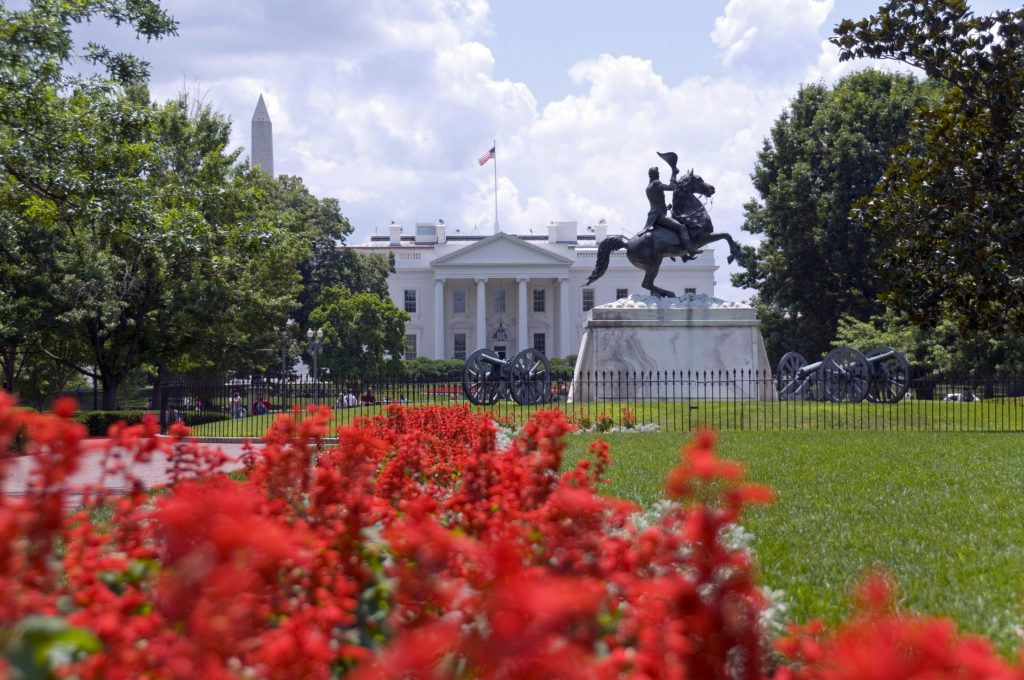 The Trans-Pacific Partnership (TPP) agreement is an ambitious plan to extend America’s competitive advantage and implement high standards in the global marketplace.  A completed TPP that implements strong intellectual property protections will allow the creative community to reach new markets through more legitimate platforms, meaning greater surpluses and more jobs here at home. That’s why we were glad to see the White House post a blog on Monday emphasizing the benefits of TPP, while also adding that the agreement is supported by a broad, bipartisan coalition of former Administration officials.

The blog states: “[W]hen it comes to ensuring Americans can compete in the 21st century global economy, officials from the Reagan, George H.W. Bush, Clinton, George W. Bush, and Obama administrations know that trade has an important role to play.”

The White House elaborates on this bipartisan consensus, noting, “[F]ormer officials from different corners of every Administration over the last four decades offered their support for the President’s trade agenda,” including ten Secretaries of Commerce, eight Secretaries of Agriculture, 11 Chairs of the President’s Council of Economic Advisors and five Heads of the Small Business Administration – a collection of officials that have served the White House from as far back as 1973 through 2015.

In another recent show of bipartisan support, Senator Dodd, MPAA’s Chairman and CEO, signed a letter earlier this month with 18 other former members of Congress to back a modernized TPA bill, a key step to securing the trade benefits of TPP.  The coalition brought together members of both parties, including former Senate Majority Leaders Tom Daschle and Trent Lott. And just last week, Senator Dodd also joined with other former Democratic National Committee Chairs and Third Way to sign a letter in support of TPA.

With such broad support for robust trade on both sides of the aisle, we encourage Congress to pass TPA and take important steps toward a final, meaningful TPP and a commitment to a stronger, more strategic American trade infrastructure.