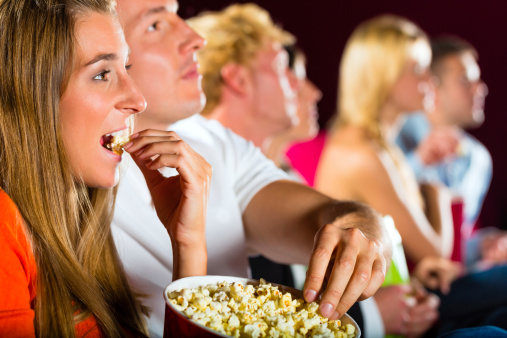 For over 90 years, the Motion Picture Association of America, Inc. has championed freedom of expression and repelled calls for government censorship of movies by creating a system of self-regulation.

One of the MPAA’s cornerstone accomplishments in protecting free speech came in 1968 when the Classification and Rating Administration (CARA) and voluntary film rating system were created.  This system allows filmmakers to create the stories they want to tell – unfiltered – and gives audiences information about those movies so they can decide if they want to see them.

Before the rating system was established, filmmakers were encumbered by a bureaucratic system of local, state and federal boards that mandated strict “moral standards” for films in order to be exhibited to the public. These standards often destroyed the artistic integrity of films or, in some cases, kept them from being shown to audiences altogether.

For example, in the early 1920’s, a pregnant woman could be shown in a film in New York, but could not appear onscreen in Pennsylvania.  Even nearly identical regulations were inconsistently administered depending on the board.  This inefficient system was unduly restrictive on filmmakers and even the production code meant to protect filmmakers’ freedom of expression grew outdated and lost its original intent.

When the industry adopted self-regulation, government censorship of films became pointless.  The voluntary rating system, which according to former MPAA President Jack Valenti “freed the screen” of regulations and restrictions, has endured for over 45 years because its basic tenets have remained the same, while adjusting to the changing mores of American parents.  The system serves to educate parents and families about the content of films and leave to them the choice of whether a particular movie is right for their family.  The system’s appeals process provides a check and balance, giving filmmakers the opportunity to seek a lower rating if they believe the film was incorrectly rated.  The filmmaker presents argument to the appeals board, which determines whether a lower rating is appropriate.  Generally, of the up to 800 films rated each year, fewer than one dozen seek appeal and, of those, one-third are overturned. The availability and process of appealing a rating decision and the voluntary nature of the rating system continues to protect and promote the creativity of generations of filmmakers that have made this one of the most important American industries.

To find get more information about the film rating process you can visit filmratings.com