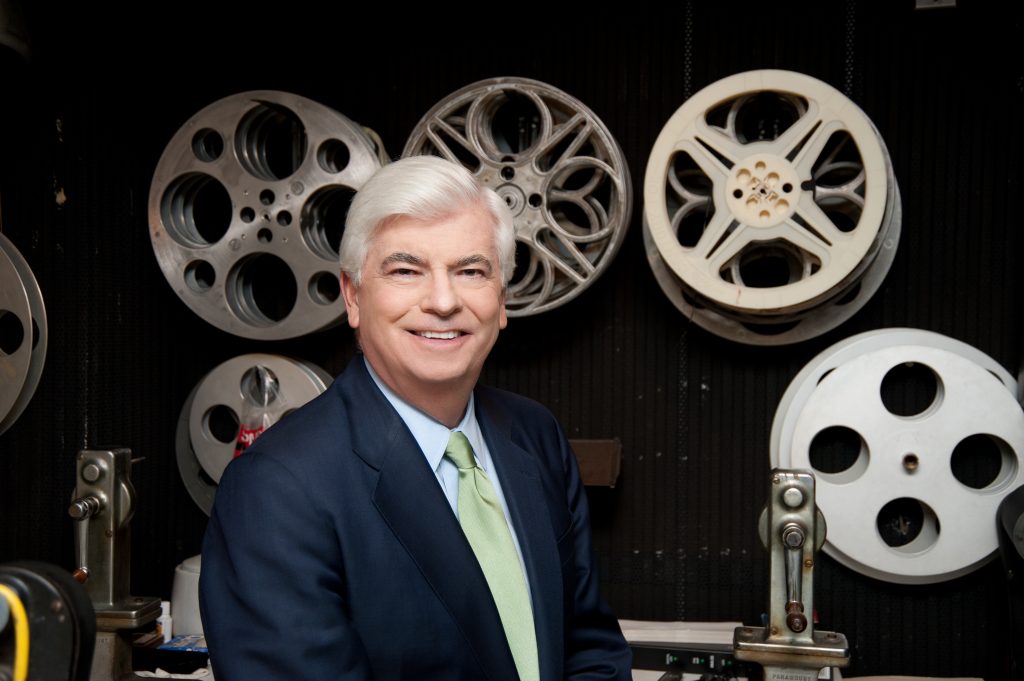 The Berlinale is always a celebration of cinema where film fans come together and share their love of this remarkable form of storytelling.  What better place could there be to highlight the important role that Europe’s filmmakers – and those in Germany in particular – have played in making film and television not only an art form, but the powerful cultural, social and economic tool it is today.

Throughout my 3-day visit to Berlin to attend the festival, I had numerous opportunities to speak at events and meet with stakeholders and partner organizations.

Many of those partners are concerned about maintaining the framework this industry relies on, including a competitive and predictable landscape for productions. A topic of particular concern for the entire industry is the European Commission’s continued push to erode territorial exclusivity.  Germany’s film sector was among the first to sound the alarm about how this will undermine financing in the audiovisual sector.

This issue came up, for example, at the traditional dinner hosted by the German Federal Film Board (FFA), where I was honored to be the FFA’s first-ever international guest of honor.

I was warmly welcomed at that event by FFA President Bernd Neumann, the former German Federal Commissioner for Culture and Media, and Peter Dinges, CEO of the FFA and President of the European Film Agency Directors (EFADs).

I applaud President Neumann for his remarks at the dinner voicing the FFA’s concerns about an erosion of territoriality, and calling for preservation of the freedom to license audiovisual works on an exclusive territorial basis within Europe.

As I made clear on numerous occasions during the Berlinale, the MPA will continue to support the FFA and the wider German and European film community on this issue.  It is our collective responsibility to keep protecting creative diversity, and to promote a wide array of local, regional, and pan-European content and services according to market and audience demand, rather than a one-size-fits-all system.  Let us keep on working together to ensure that this industry’s future continues to shine bright and our partnership remains prosperous for decades to come.