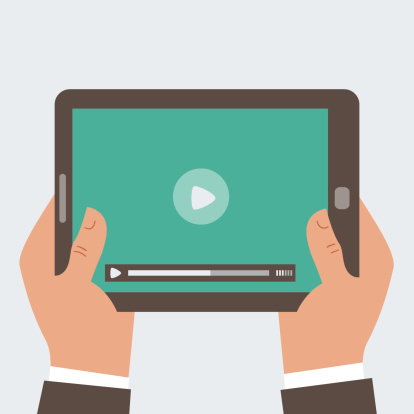 This first-of-its-kind report analyzed the availability of 808 different film titles over 34 major online video distribution services and found that 94 percent of the films were available on at least one service. Many titles could be found on a number of legitimate service providers. In fact, 81 percent of the films were accessible on at least 10 of the platforms. The list of over 800 titles consisted of movies in the highest demand including the top 100 box office hits of both 2013 and 2012, all 85 Oscar® winning best films, 60 Indie top hit films from 2011-2013, U.S. Top 20 box office hits each year from 2000 through 2010, and AFI’s Top 100 critically acclaimed films. 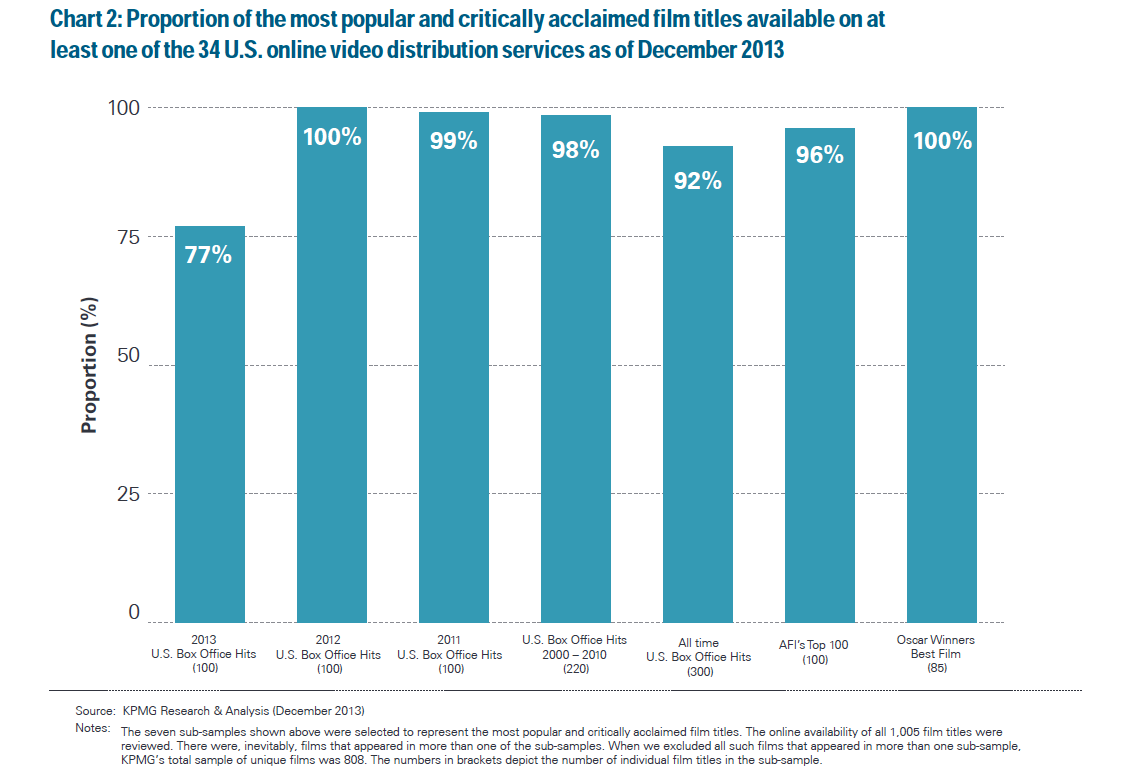 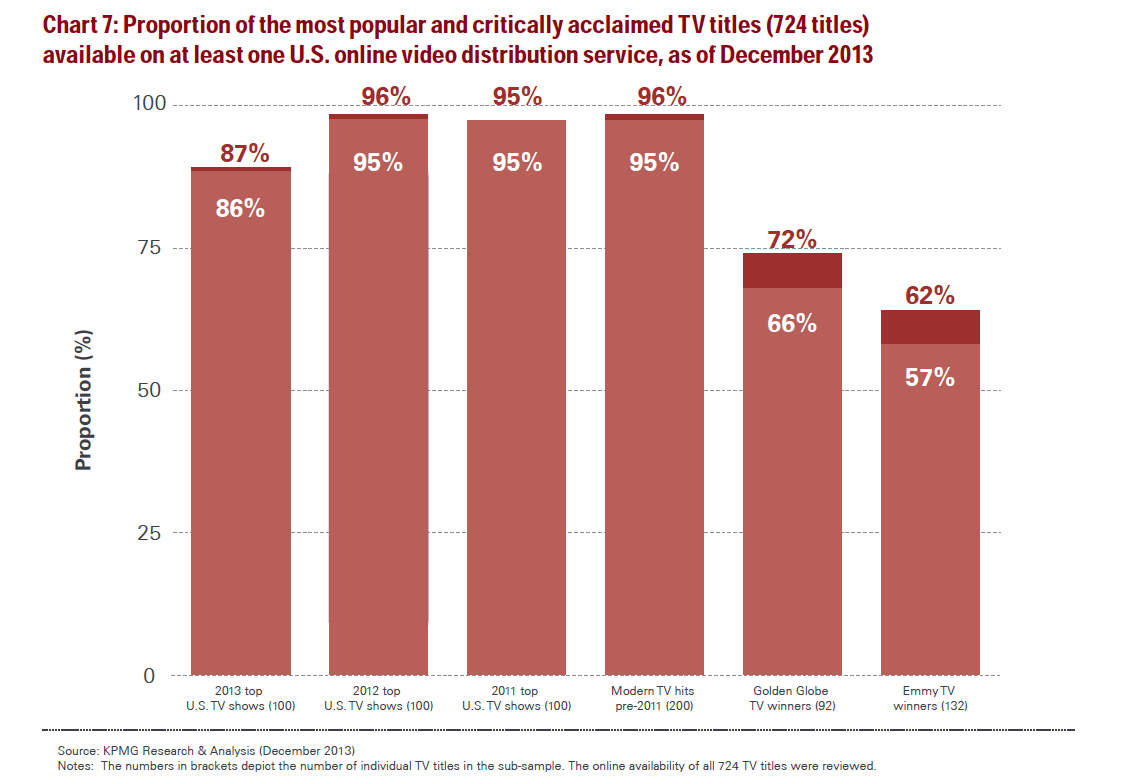 This data is the latest reminder that the online viewing experience gets better almost every day.

Today, there are over 100 legitimate online services in the United States alone.  This growth benefits the audience, of course, but it also reinforces and encourages the creativity and hard work of the men and women behind the scenes of the film and television industry. Production of the stories we see on screen takes place throughout the entire country, bringing with it significant economic impact. The most recent available numbers find that the motion picture industry contributes $38 billion to over 330,000 businesses in the United States, supporting $120 billion in sales to the overall economy.

In this age of new technologies and constant innovation, abundant and compelling content remains a driving force behind digital growth.  And connecting consumers to the movies and TV shows they want to see has never been more important. That’s why we continue to embrace technology to deliver our content in a host of innovative ways to the audiences that love it.