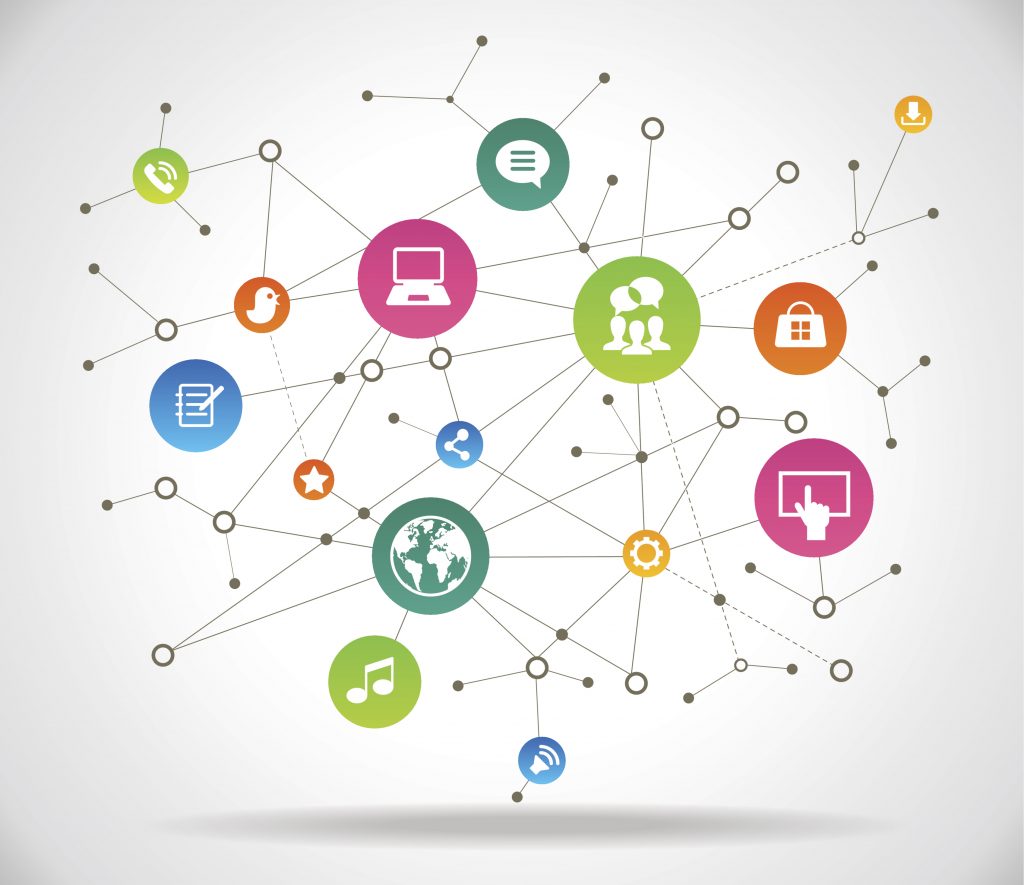 Earlier today, the MPAA joined with Radix, the Dubai based domain name registry operator, to announce a new agreement that will help guarantee websites using domains registered with Radix are not engaging in large-scale pirate activity. The second of its kind and the first with a domain name registry based outside the United States, this new agreement is the latest addition to the growing catalogue of voluntary initiatives that stakeholders within the internet ecosystem are adopting to collectively address the harm to creators and consumers caused by piracy.

Similar to the partnership with Donuts announced in February, the MPAA will be treated as a “trusted notifier” under this new agreement. Here is how it works: the MPAA flags any domain name administered by Radix where the website operated under that domain name is engaged in large-scale piracy, provided it meets a strict set of standards and provided that MPAA has first attempted to contact the registrar and hosting provider for the pirate website to seek remediation. Then, Radix or its registry partners can elect to conduct an official investigation and make the final determination on whether or not the website is engaged in illegal activity, before taking whatever action they deem appropriate.

Sandeep Ramchandani, Business Head of Radix, said he is “hopeful that our joint actions will not only protect creators from having their works stolen, but also protect internet users from exposure to malware that is commonly found on sites run by unlicensed operators.”

Indeed, this agreement is only the latest important addition to an ever-expanding list of voluntary initiatives involving members of the digital ecosystem. It follows other programs, such as the Copyright Alert System, the Trustworthy Accountability Group (TAG), and efforts by major payment processors and credit card networks. Each of these voluntary efforts is aimed at ensuring a safe and secure Internet where creativity, innovation and legitimate commerce can thrive.

We look forward to working with our friends at Radix in the days to come and will continue seeking out more partners within the digital ecosystem that share the same goal: an Internet that works for everyone.