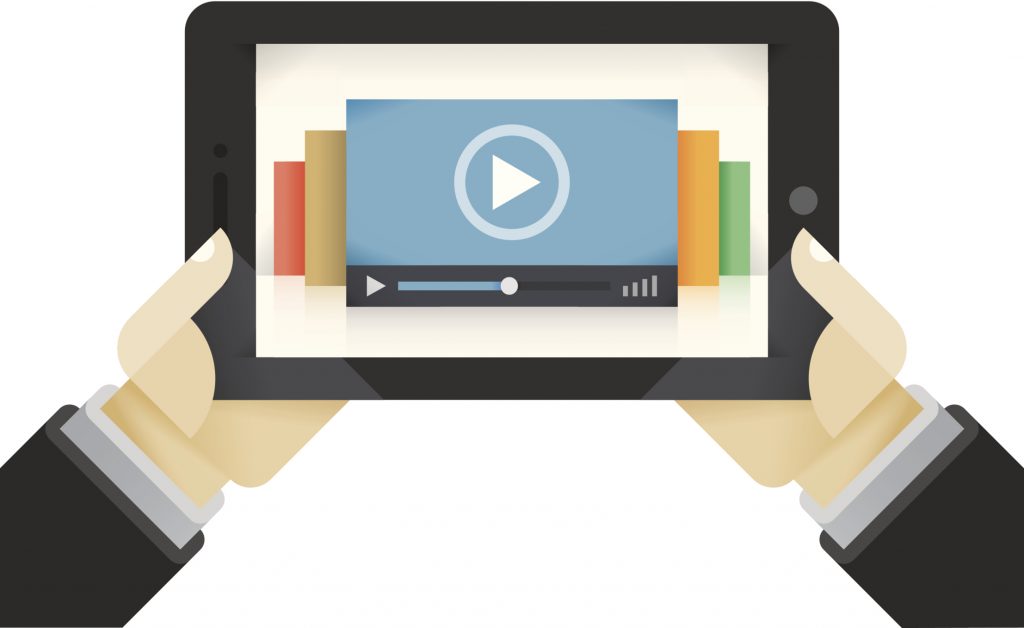 Over the past 15 years, the motion picture and television industries, like many other IP-intensive industries, have transitioned rapidly to a digital distribution business that relies on electronic transmissions. This trend is accelerating, both domestically and in the rapidly growing international market. In fact, the latest MPAA analysis shows that there are now more than 115 unique legitimate online services available in the U.S. for accessing full-length movies and TV shows, and more than 460 of these services around the world.

This dramatic and rapid transition to electronic distribution is no accident. It is founded on the protection and enforcement of copyrights – the lifeblood of our industry’s growth and success for nearly a century. Copyright protection is essential to the continued growth of legitimate services because infringing transmissions of copyrighted works into the United States are causing and threaten to cause significant further harm to the legal U.S. market for motion pictures and television programs, as well as other forms of media like music, books, and videogames.

That’s why we are paying close attention to tomorrow’s oral argument in a case called ClearCorrect Operating, LLC v. International Trade Commission at the U.S. Court of Appeals for the Federal Circuit. The International Trade Commission (ITC) was created to help protect domestic businesses from unfair foreign importation.  As the Federal Circuit said today in its en banc opinion in Suprema, Inc. v. International Trade Commission, “[t]he legislative history consistently evidences Congressional intent to vest the Commission with broad enforcement authority” so as “to prevent every type and form of unfair practice.”  The ITC’s jurisdiction specifically includes the importation of “articles” that infringe patents and copyrights. The question in the ClearCorrect case is whether the term “articles” encompasses electronic transmissions.

The ITC determined that the answer is “yes,” and we agree. Because just as legitimate commerce is quickly shifting to electronic distribution models, illegal distribution that undermines our industry’s growth is now largely occurring in the same way. Most infringement losses suffered by our industry come from illegal downloads and illegal streaming from foreign sources.  These infringing transmissions of copyrighted works into the U.S. undermine the growing number of legitimate U.S. services that benefit both creators and consumers.

Limiting the ITC’s jurisdiction to physical goods would severely undermine the agency’s future efficacy, as commerce increasingly occurs over the Internet.  This is true both with respect to movies, music and e-books as well as the electronic transmissions that turned into braces on a 3D printer in the current case.

Contrary to the “sky is falling” hyperbole from some of our opponents, affirming the ITC’s jurisdiction over electronic transmissions won’t jeopardize the free flow of information online for a variety of reasons.  First, the current case is only about whether the ITC may consider unfair acts and infringements committed by imported electronic transmissions.  It is not about what the remedy should be if unlawful conduct if determined.  The ITC has flexible remedial authority and decisions can be narrowly tailored to avoid any unintended consequences.  Second, the ITC has tech savvy administrative law judges who are well suited to assess any unanticipated technological impacts.  Finally and most importantly, the ITC process is fair, open and complete with multiple levels of due process not found in other judicial bodies.  For example, while parties are free to petition the ITC, it independently determines whether to initiate an investigation.  Parties are not entitled to simply file a complaint as in the court system.  Similarly, before the ITC issues any remedial order, it solicits briefing on remedies and the public interest from any interested party.  Finally, the President may veto any order within 60 days and any party adversely affected may appeal the order even if it was not a party to the underlying case.   In sum, the ITC is one of the most open, inclusive and fair bodies in our government.

In recognition of these benefits, in 2011, prominent voices on Internet issues like Markham Erickson, then executive director of the NetCoalition, and now General Counsel of the Internet Association, said that the ITC is an appropriate and useful venue for litigating just these kinds of disputes. As Erickson told Bloomberg News, “The ITC is a very useful tool in the efforts to crack down on sites that are currently outside the jurisdiction of U.S. courts…. That’s what ITC was designed to do.”

We agree. As we argued in the amicus brief we filed in this case, “By affirming the [ITC’s] interpretation of the phrase ‘importation . . . of articles’ under Section 337 to encompass electronic transmissions, [the Federal Circuit] would give effect to the intent of Congress that Section 337 protect U.S. industries from all manner of unfair acts in international trade.”

For more information, please see the full brief we submitted on this issue.