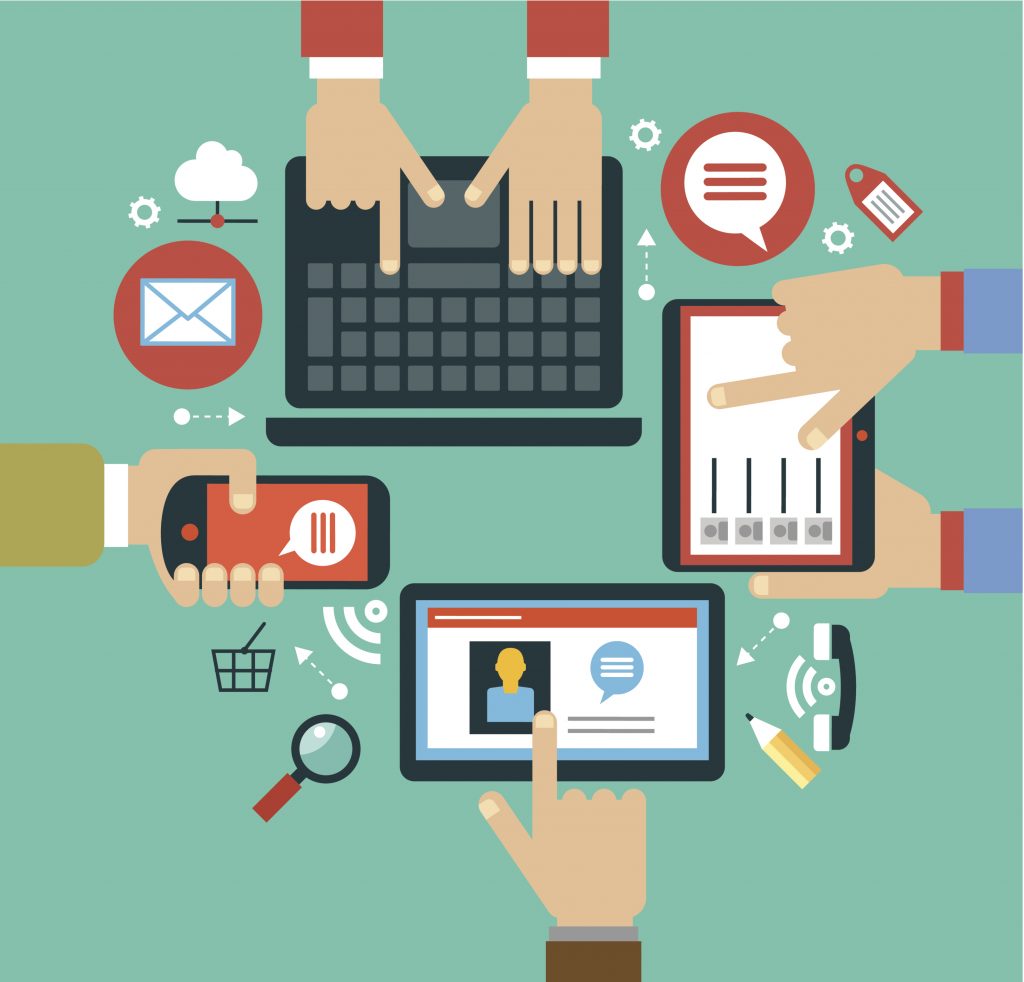 WPP’s Group M today endorsed anti-piracy guidelines from the Trustworthy Accountability Group (TAG) and announced that all of its media partners will now be required to receive anti-piracy certification from TAG.  This is a major step forward in the use of voluntary, cooperative business practices to ensure a safer online environment, promote innovation, and curb the growth of online sites that make millions of dollars in profits from content theft.

Group M, the leading global media investment management company, which invests $106 billion on behalf of advertisers, is to be commended for taking this bold action. These new tools and safeguards will have a significant impact on the trafficking of pirated content that occurs around the world every day.

According to Group M’s press release, “[t]hrough the program, providers of anti-piracy tools and services will be validated as Digital Advertising Assurance Providers (DAAPs) by independent third-parties including Stroz Friedberg and Ernst & Young, working with TAG.  To be validated, DAAP companies must show how they identify risky sites, prevent ad placement, disrupt site transactions, monitor and assess the safety of ad placements, and/or prevent payment to sites that are deemed likely to offer pirated content or counterfeit goods. The first validated DAAPs are expected to be named in Q3 2015, and GroupM will require that all of its partners receive such validation by Q1 2016.”

According to a study conducted by the Digital Citizens Alliance, websites distributing pirated content generated $209 million in revenue in 2014 alone from the ads that appear on their sites damaging copyright holders across music, movies, TV, books, games and more. Very often, however, companies and businesses are not aware that their advertisements are appearing on these sites and the reputation of their brands suffers as a result. They are also not aware that very often their advertisements are appearing alongside others facilitating malware, credit card fraud, identity theft and other types of malicious activities.

A 2014 report from the Senate Homeland Security & Government Affairs Permanent Subcommittee on Investigations noted, “the growth of online advertising has brought with it a rise in cybercriminals attempting to seek out and exploit weaknesses in the ecosystem and locate new potential victims.”  It added, “some estimates state that malvertising has increased over 200% in 2013 to over 209,000 incidents generating over 12.4 billion malicious ad impressions.”

As John Montgomery, the Chairman of Group Connect, North America and Co-Chair of the TAG Anti-Piracy Working Group stated in today’s announcement, “[t]here’s no brand in the world that wants their advertising to appear on a pirate site or wants to be seen as supporting piracy, even inadvertently…. A brand’s entire reputation is at stake – something that they’ve been nurturing for decades or, in some cases, centuries.”

We at the MPAA applaud GroupM and TAG for the leadership they have demonstrated in fighting ad-supported piracy and we urge other stakeholders in the advertising industry to follow their lead. As Montgomery noted, “[f]or this to take hold, the entire industry needs to get on board to make sure these guys don’t earn any money…. Because content is the fabric of the web, and piracy is bad for everybody.”