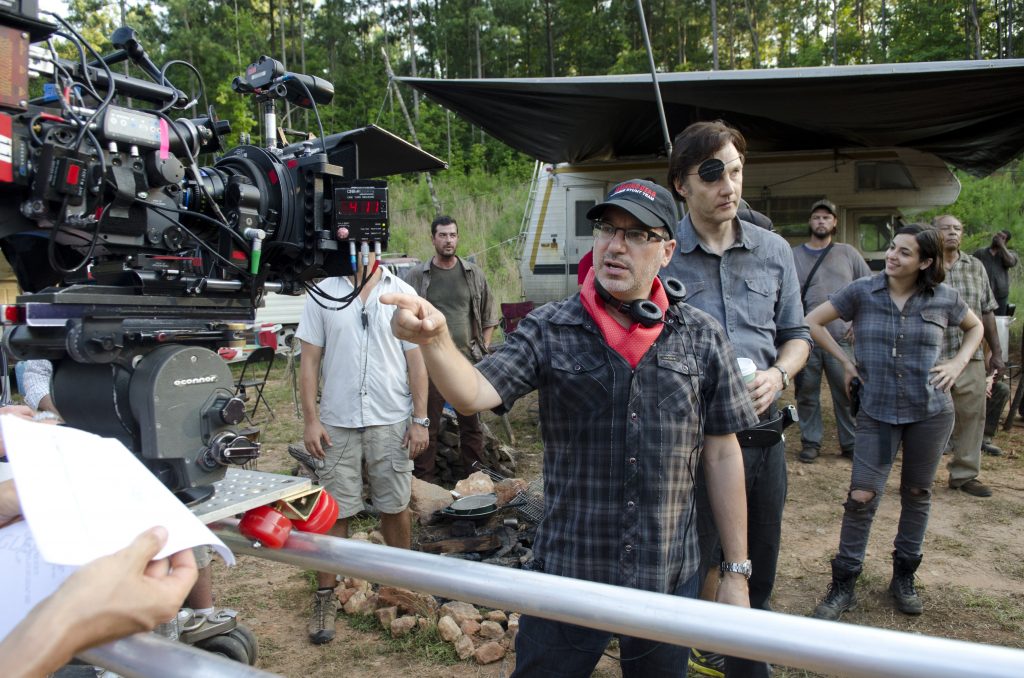 Celebrating the Economic Impact of Productions in Georgia

In tribute to the thousands of men and women who make movies in Georgia, the Georgia Department of Economic Development has produced a new video spotlighting the stories of some of these talented creators.  In addition to telling their stories, the video emphasizes the integral role the state’s competitive tax incentive program has played in growing the industry, and the state’s economy as a whole.

The video comes on the heels of a report from USA Today earlier this week – in a series called “Where the Jobs Are” – that highlights how the state is also actually in need of a wide array of workers – from construction workers to lighting experts – to fill positions in its “fast-growing film industry.” The story hits the nail on the head as Georgia has in recent years repeatedly hosted major productions such as “Million Dollar Arm” and “The Walking Dead,” which have all generated economic growth and investment in local communities.

In 2013, Georgia was home to the production of 23 movies and 39 TV series. The core of the industry employs over 23,000 workers, creating a vast network of businesses that ultimately supports over 77,000 jobs and pays $1.6 billion in wages. And this incredible growth of productions and jobs has not gone unnoticed. Earlier this August, Gov. Nathan Deal touted the economic impact of the film and television industry.

“Not only has this industry created jobs and investment opportunities for Georgians, it also has revitalized communities, established new educational programs, tourism product and more,” said Deal. “I will continue my commitment to growing this industry and to developing a film-ready workforce to meet the needs of the productions that are setting up shop in Georgia.”

Pictured Above: On the set of “The Walking Dead” in Georgia. Photo Credit: Gene Page/AMC.