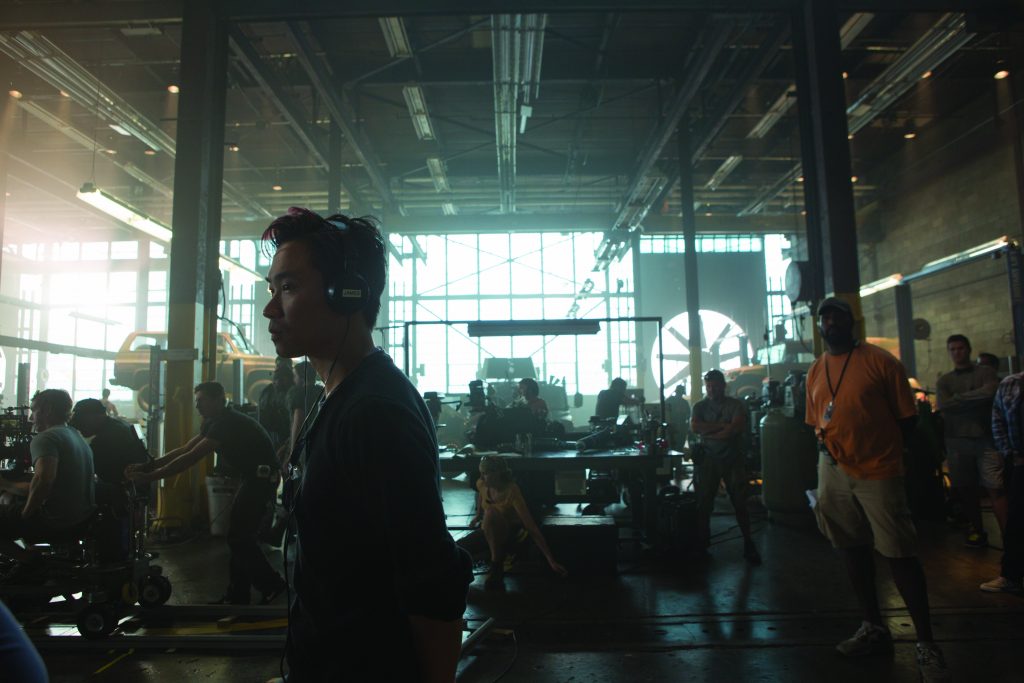 Since opening this past weekend, a diverse set of fans from around the U.S. are flocking in enormous numbers to see Universal’s “Furious 7” in theaters. Lesser-known is how the popular movie’s production made a huge economic impact in Georgia, as it generated over $47 million for the state’s economy and hired 7,500 Georgians to work on the film.

The production of “Furious 7” is the latest major production to contribute to Georgia’s booming motion picture and TV industry that continues to benefit local workers and businesses. Overall, the state industry supports over 23,000 jobs and pays $1.6 billion in wages. The Georgia Department of Economic Development Commissioner Chris Carr recognized this economic productivity, stating, “The entertainment industry in Georgia has experienced exceptional growth, which in turn has created a sustainable environment for the industry to continue to thrive here.”

In the case of “Furious 7,” talented crew in Norcross, Georgia worked at a state-of-the-art production facility to build interior sets and exterior green-screen sets that enabled filmmakers to depict views from around the world.  By the time the film hit theaters, audiences saw scenes shot in Norcross that appeared on the big screen as an opulent Abu Dhabi penthouse, a cement factory, and federal enforcement headquarters, among other settings. This process requires significant investment in local industries. In fact, the production spent nearly $5 million on hardware and lumber supplies in Georgia.

Both Commissioner Carr and Senator Dodd attributed much of the production’s success in Georgia to the state’s competitive tax incentive program and the leadership of Governor Deal and the state’s legislature.  “Offering a pro-business environment with competitive incentives and investing in our workforce are just two of the ways that Governor Deal and the Georgia legislature have committed to the growth of the entertainment industry,” said Carr.

Senator Dodd also added, “The continued support and leadership of Governor Deal and the state’s lawmakers on this issue has truly enabled Georgia’s motion picture and TV industry to flourish.”

Find out where to watch “Furious 7” at WhereToWatch.com.

Pictured Above: A behind the scenes shot of Universal’s “Furious 7.” Photo Credit: Scott Garfield