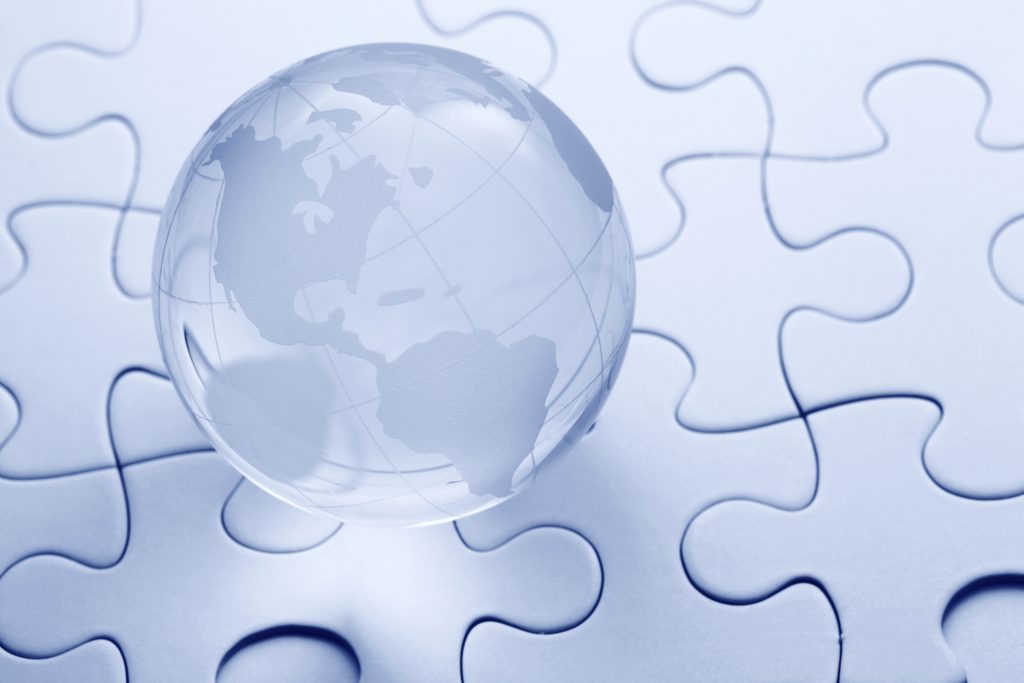 Extending our Competitive Advantage through Trade

On June 19, the President addressed his Export Council about the Trans-Pacific Partnership (TPP), proclaiming, “This is a moment of opportunity.  We’ve got a chance to extend our competitive advantage in the world.”

The President’s effort to expand U.S. economic opportunity into new international markets comes at a time when innovation and creativity at home is at an all-time high. The White House Makers Faire  recently reminded audiences across a vast number of industries that creativity is an economic engine. The film and television industry is central to this movement, as it pioneers and invests in technologies that benefit both consumers and our economy. And a high-standard and commercially meaningful TPP would broaden the scope of the film and television industry’s positive economic impact. Accordingly, the President made sure to mention that every step of the way, robust intellectual property protection is driving this innovation.

Discussing the potential partnership, President Obama noted, “The question is: Can we start getting more companies to come back? Can we raise standards in the Asia-Pacific region? Can we make environmental and labor standards and intellectual property protections strong enough? Because that will advantage our companies and that is what this trade deal does.”

“And nowhere is that more true than in something like intellectual property. We just talked about innovation. It’s tough to innovate if you know somebody is going to do a knock off of your innovation six months later and undercut your market,” continued the President.

The President last traveled to Asia in April and will return in November to meet with key leaders.