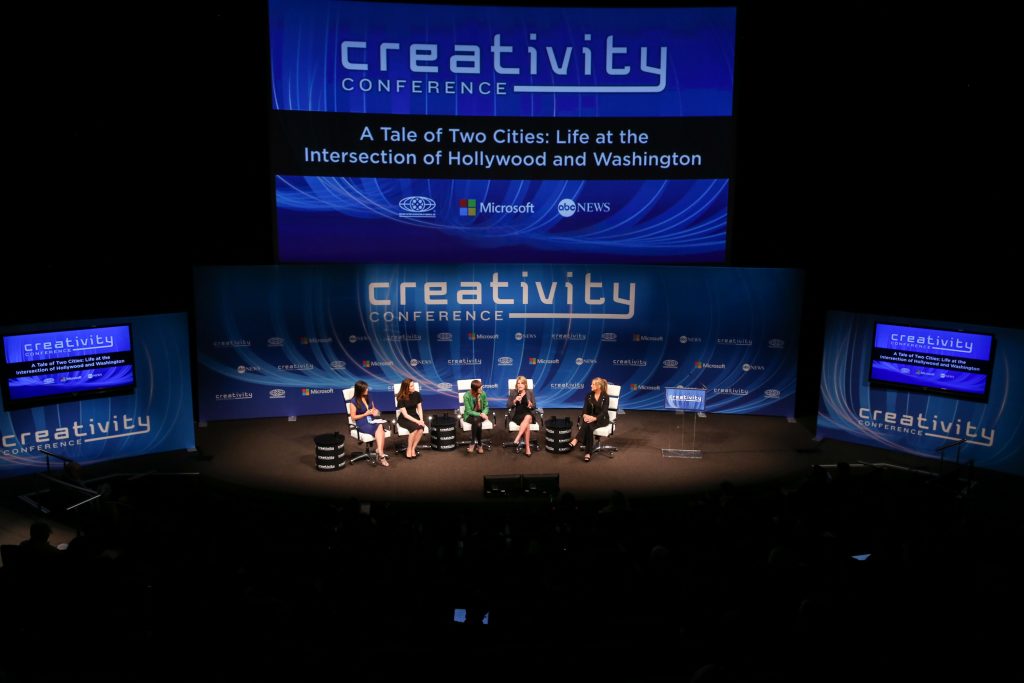 On Friday, April 24th, the MPAA along with our partners Microsoft and ABC, hosted the third annual Creativity Conference. There was an immense amount of buzz online around the event, some of which we’ve captured below:

So excited to attend my first-ever @Creativity_Con tomorrow @Newseum! The speaker lineup is beyond amazing.

Thank you to my friends at the @MPAA for inviting me to this amazing event. #CreativityCon is very inspiring #ABCNews #Microsoft

.@ABC News is back at #CreativityCon — watch LIVE at http://t.co/faCJqcOCj7.

All in all another hugely successful event, showcasing the intersection between content and technology!