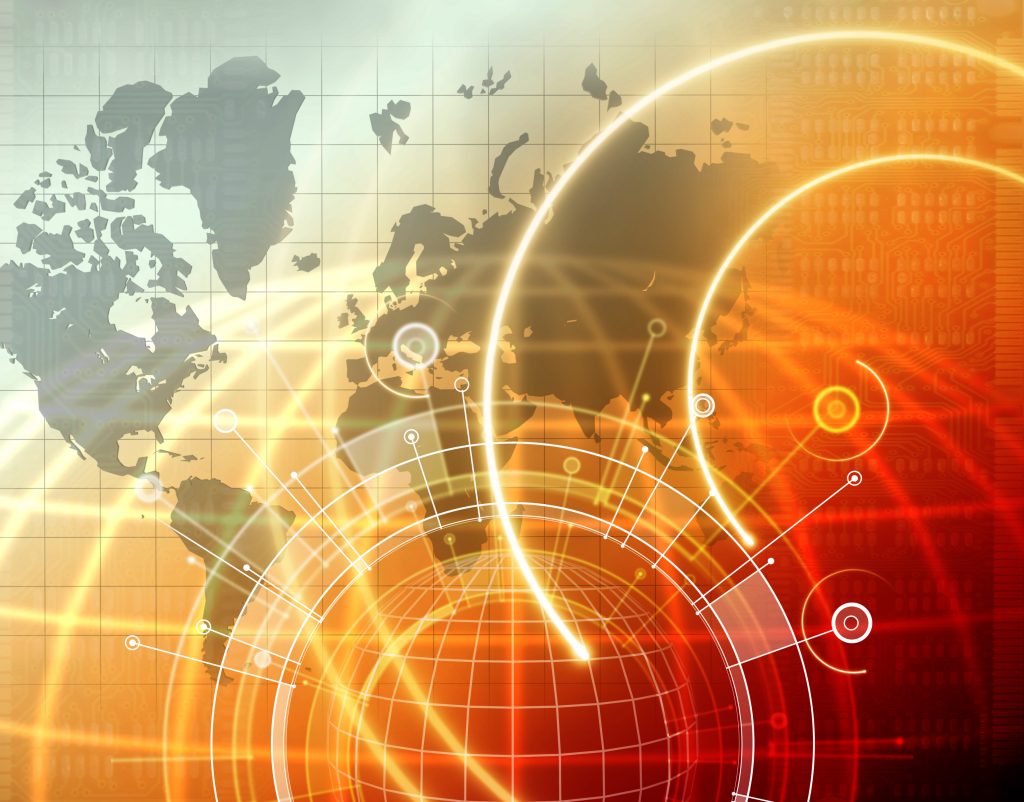 For over a decade, the Congressional International Anti-Piracy Caucus, comprising some of Washington’s most vocal champions for the rights of consumers and creators, has brought attention to the economic impact of intellectual property theft. Each year, the Caucus has published a Watch List focusing on some of the most problematic countries when it comes to IP protection.  At a news conference earlier today the four co-chairs of the Caucus: Senators Sheldon Whitehouse (D-RI) and Orrin Hatch (R-UT), and Representatives Bob Goodlatte (R-VA) and Adam Schiff (D-CA), announced two new steps that were being taken.

First, responding to the changing landscape in the online space, the caucus leaders unveiled a new name:  The International Creativity and Theft-Prevention Caucus.  And second, in addition to highlighting the countries with the worst IP records, they also choose to recognize two nations that have reversed course in support of creative industries – Italy and the Philippines.

Goodlatte, who is also Chairman of the House Judiciary Committee, said: “It is an exciting time to be a creator and a consumer. The products of creativity are ubiquitous and accessible to each of us like never before.”  But he also cautioned that along with these great advances has come “an explosion in the theft of copyrighted works and a de-evolution of copyright protections.”

Whitehouse said the Watch List “reminds us of the enormous economic importance of the American copyright industries and the many jobs they create,” and for those of us fighting to protect those jobs from IP theft around the world, it has been an important resource in pressuring nations and actors to change their ways.

Included once again on this year’s list are China and Russia where rampant online piracy continues to inflict substantial harm on both American and local creators. Also listed is Switzerland, where for more than three years rights holders have lacked any recourse against online IP theft.  And those three were joined by India, which despite a large domestic creative industry, has a huge number of camcording incidents.

Recognizing recent efforts by the Italian government in support of copyright, the caucus invited Ambassador Claudio Bisogniero to attend.  He noted that: “The protection of copyright on the internet is critical for the development of business, and for the growth of digital economy in Italy. It spurs innovation, favors economic growth, and protects jobs.”

At the MPAA, we couldn’t agree more, and deeply appreciate the steps being taken by the caucus to help protect the creative industries and the millions of workers they employ – both here in the United States and abroad.  We also thank the Ambassador and the Italian government for the steps being taken to bolster IP protection.