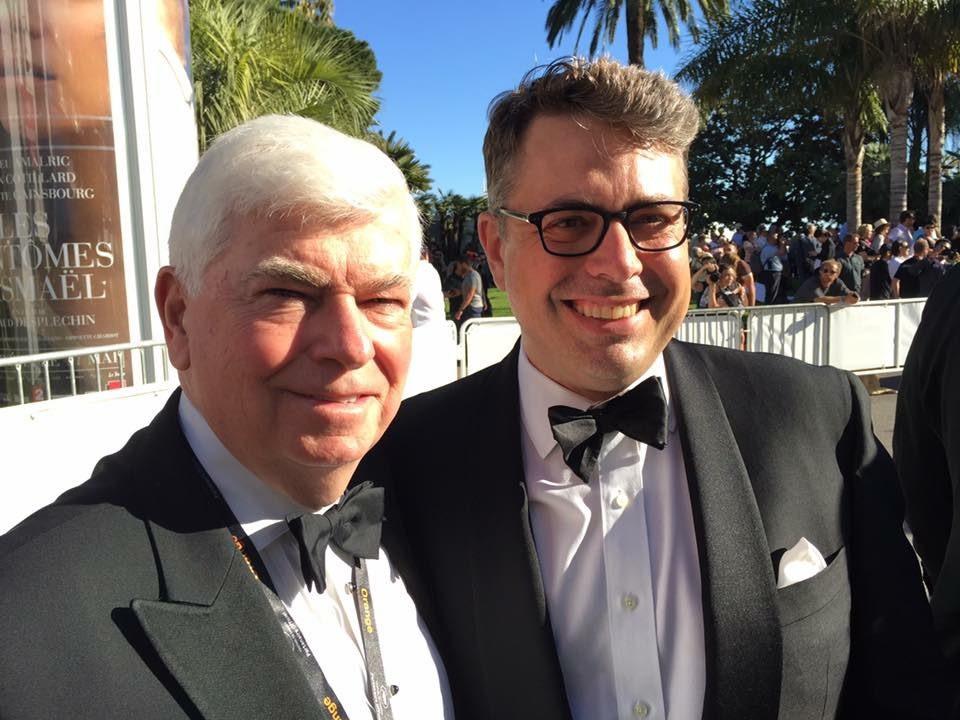 Last week, I had the privilege of joining filmmakers, artists, and creators from around the world at the 70th annual Cannes Film Festival in France.

For years, Cannes has showcased the best of global cinema, highlighting the stories and storytellers that entertain, inform, challenge, and inspire audiences around the world. Cannes also, importantly, underscores the strength of the relationship between the U.S. and European film and television industries.

Today, that partnership – between Hollywood and our European partners – is thriving.

In fact, in recent years, U.S. studios and European producers have worked together more than 1,500 times to support local stories, local storytellers, and local production companies. Over the past 25 years, there have been more than 271 local films and 500 local television series co-produced across Europe.

Through these collaborations, European creators are able to bring their films and television series to broader local and international audiences in new ways, promoting a diversity of ideas and cultures.

What’s more, these co-productions and investments are bolstering the creative economy across Europe, creating jobs and supporting a network of small businesses. Today, in total, the European film and television industries are worth $97 billion.

More than 100 years ago, the American and European film sectors forged a partnership that has since stood the test of time. During this 70th Annual Cannes Film Festival, I was proud to see our industry shine and the U.S. – European bond stronger than ever.