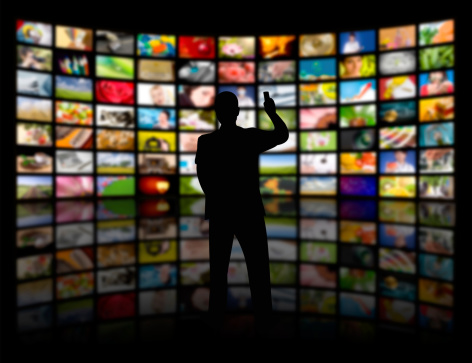 Federal authorities announced yesterday the arrest of a Ukrainian man charged with owning and operating Kickass Torrents, the world’s highest traffic illegal file-sharing website, and seized the associated domain names. Artem Vaulin, 30, of Kharkiv, Ukraine, was arrested on a charge of criminal copyright infringement and held in Poland, pending extradition. Kickass Torrents was responsible for distributing over $1 billion of copyrighted materials, according to the Department of Justice.

The following is a comment from Senator Chris Dodd, Chairman and CEO of the Motion Picture Association of America (MPAA):

“This criminal case is a major step to reduce illegal theft of creative content by large-scale piracy sites. Actions like these help protect the livelihoods of the 1.9 million hard-working Americans whose jobs are supported by the motion picture and television industry – and a legal market that generates $16.3 billion in exports for the U.S. economy. We thank the U.S. Department of Justice, the U.S. Immigration and Customs Enforcement’s Homeland Security Investigations, the Internal Revenue Service, and other law enforcement agencies in the United States and Europe who cooperated in making this arrest.”

The arrest was reported by NBC, Deadline Hollywood, the Chicago Tribune and more than a dozen other news outlets.