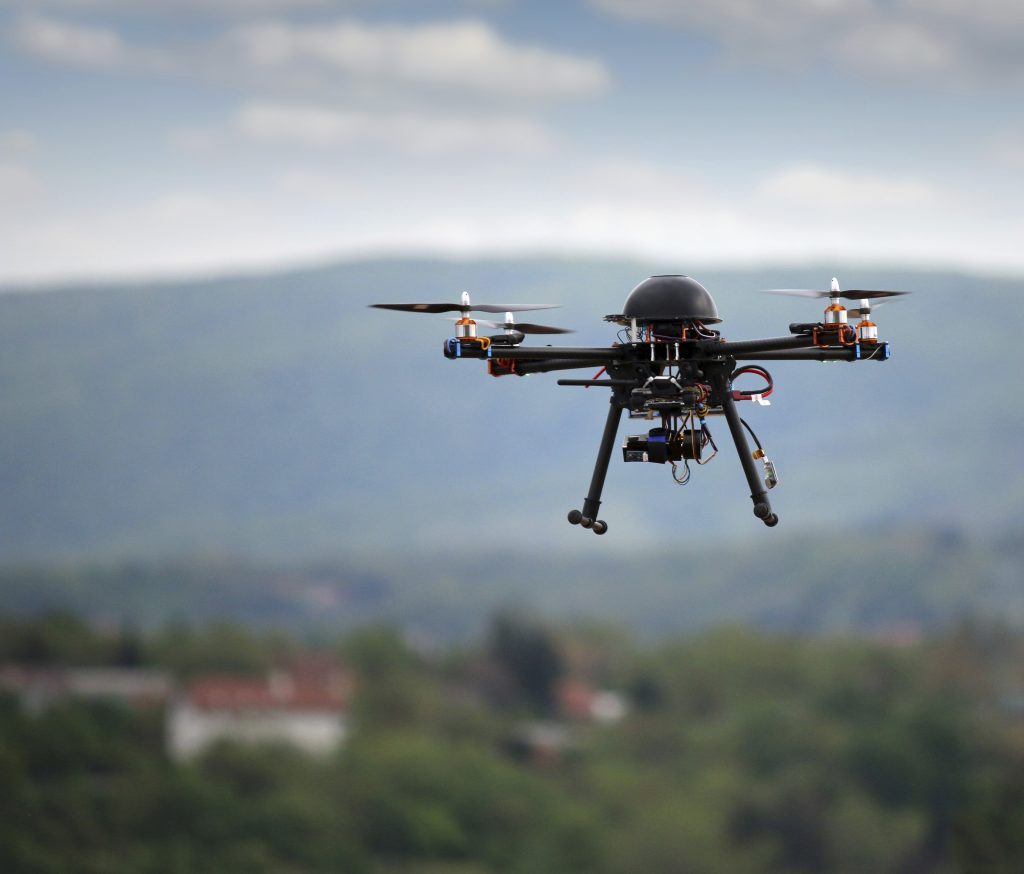 Since the FAA started granting Section 333 exemptions for the use of small unmanned aircraft systems (sUAS) for filming in the American film and television industry last September, we’ve been excited to be on the forefront of this promising new innovation. MPAA Chairman and CEO Senator Chris Dodd summed it up well at the time, saying that this new technology “gives filmmakers yet another way to push creative boundaries and create the kinds of scenes and shots we could only imagine a few years ago.”

And looking at the use of sUAS on domestic film productions nearly a year later, it’s clearer than ever that this development is a win for both consumers and filmmakers. In fact, the film industry has developed a strong record of safely and successfully incorporating sUAS into major productions, delivering thrilling footage for audiences and promoting economic growth.

That’s why we’re pleased to submit a statement for the record in today’s House Judiciary Committee hearing titled, “Unmanned Aerial Vehicles: Commercial Applications and Public Policy Implications.” In our statement we emphasize just what we have been experiencing: the growing use of sUAS on American productions is not only advancing safety and creativity, but it is also starting to drive economic growth.

It’s often overlooked that the American film and television industry is a nationwide network of small businesses. Our industry is comprised of more than 99,000 businesses located in every state, 85 percent of which employ fewer than 10 people. We also contribute $40 billion to more than 330,000 businesses in a given year. Allowing the domestic use of sUAS for film productions is opening up a brand new sector of film and TV businesses, and building on our industry’s economic footprint around the country. Take for example that just one of the small businesses we work with that received an FAA exemption has already completed more than 60 film projects, totaling more than 1,200 successful flights.

Of course, while we are proud of our safe and successful record with sUAS, we are looking ahead. We’ve asked the FAA earlier this year for additional flexibility such as night flying and filming beyond the visual line of sight of the operator, and we are hopeful that this request will be included once the final rules are published.

We’re thankful for the attention paid to this matter from Chairman Issa and Ranking Member Collins, and look forward to the continued growth and innovation of the American film and television industry’s budding sUAS sector.

To read the MPAA’s full statement for the record, please click here.