As President of the MPA’s Trusted Partner Network (TPN), Davies is charged with leading the next stage of the organization’s growth, which includes expanding the program to a more flexible, multi-tiered model to better serve the vendor and content owner communities and align with the rapid changes in the film and television industry, and the introduction of cloud security assessments. She also oversees the creation, publication and ongoing management of MPA’s content security site and cloud best practices, as well as the operations of the assessor accreditation program.

Davies joined TPN from Anuvu (formerly Global Eagle Entertainment), where she served as Senior Vice President, Media & Content. Prior to Anuvu, Davies was Senior Vice President and General Manager of the MediaCore Program at Deluxe Entertainment and has also consulted with the Gerson Lehrman Group as a subject matter expert on the media and entertainment industry. From 2000 through 2015, Davies held various positions at Sony Pictures Entertainment in both London and Los Angeles culminating as Executive Vice President, Business Operations, Worldwide Product Fulfillment. During her tenure at Sony, Davies drove digital transformation and efficiency across all post theatrical windows including the launch of Sony Pictures’ digital supply chain and centralization of localization and media services. She began her career in the 1990s at Tele-Cine Post-Production in London.

Davies, a respected thought leader in the post-production community, serves on various boards including Digital Entertainment Group (DEG), Canon Club, is a current member of BAFTA and serves as a BAFTA Student Film Judge. She is also a dedicated mentor, having participated in the USC Marshall Business School’s Career Advantage Program, San Diego State University’s Mentor Program, and Sony Pictures Entertainment’s Leadership Program. Most recently, Davies joined the UC Riverside Advisory Board for the Transformation Leadership program, and she also serves as a USC International Case Competition Judge. 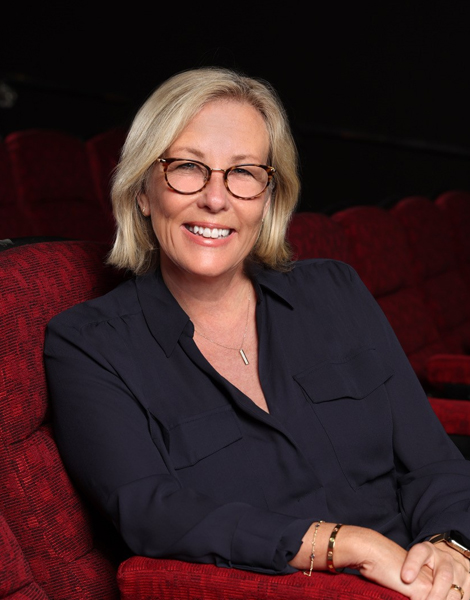