Belinda Lui is President and Managing Director of the Motion Picture Association, Asia Pacific. Ms. Lui leads the association’s Asia-Pacific team to promote and protect the commercial and creative interests of the region’s screen communities in the digital age.

Prior to this role, Ms. Lui was head of the Asia-Pacific government affairs office for the merged business units of AT&T (including AT&T Communications) and Time Warner (now Warner Bros. Discovery), including Warner Bros., HBO, Turner Broadcasting and CNN.

Ms. Lui was also Deputy Director, Legal and Corporate Affairs at Microsoft Hong Kong where she handled Microsoft’s government-relations issues and spoke to the press regularly about IP policy.

Ms. Lui is admitted as a barrister and solicitor in New South Wales, Australia. She was a solicitor with international law firm Baker & McKenzie in Sydney and Hong Kong.

Over the years, Ms. Lui has served on a number of boards. She was President and Board member of the International Women’s Forum-Hong Kong, and Chairperson of the Business Software Alliance in Hong Kong and Macau. She served on the boards of the US-ASEAN Business Council, National Center for APEC, American Chamber of Commerce Hong Kong, AVIA Asia Video Industry Association, and the Canadian International School of Hong Kong. 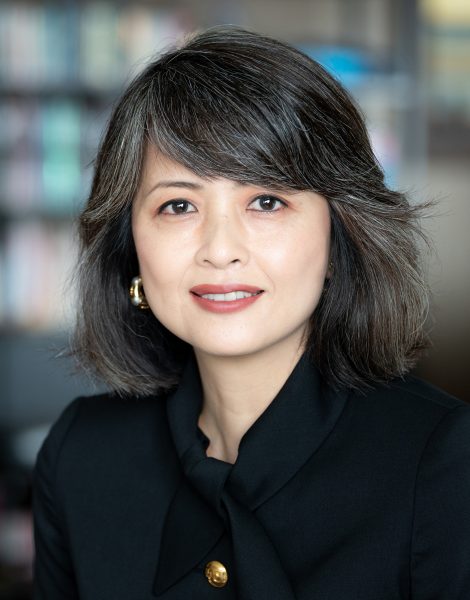