Chris Ortman is the Chief Spokesperson and Senior Vice President of Communications for the Motion Picture Association. In this role, he manages the MPA’s media relations and rapid response operations and drives communications strategy in support of many of the MPA’s advocacy priorities.

Ortman has more than 15 years of experience leading communications strategies for campaigns, government, non-profits, and advocacy organizations. Prior to joining the MPA, he was Vice President of Communications and Corporate Affairs at CreativeFuture, where he led a communications program that helped expand a small coalition of six studios and three Hollywood labor unions to more than 450 companies and organizations in creative industries.

Previously, Ortman was a political appointee in the administration of President Barack Obama, serving as a spokesman at the U.S. Department of Homeland Security for a portfolio that included cybersecurity, disaster response, chemical and nuclear security, and the Department’s research and development efforts. He also held roles with the 2008 Democratic National Convention Committee and the 2009 Presidential Inaugural Committee. Ortman is a graduate of Xavier University in Cincinnati, Ohio, and a native of Omaha, Nebraska. 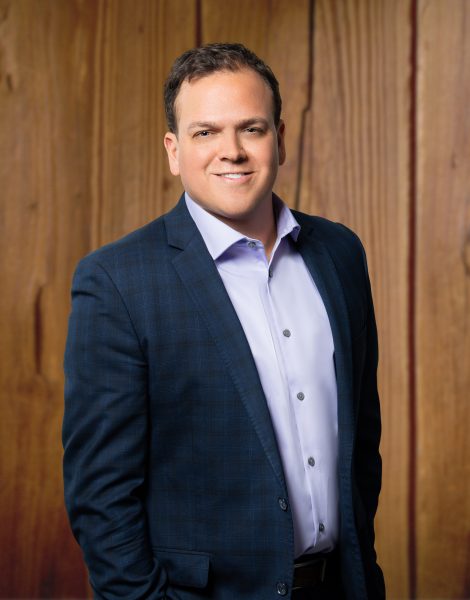