Ben Staub serves as Senior Vice President of Federal Government Affairs at the Motion Picture Association. In that role, Ben focuses primarily on advocating for the MPA member companies’ priorities on intellectual property, trade, tax, and appropriations policy before the U.S. Congress and executive branch agencies.

Prior to joining the Motion Picture Association in 2013, Ben worked for six years at the U.S. House of Representatives Committee on the Judiciary, staffing the Committee on intellectual property and antitrust policy matters. Before that, he worked in political and corporate advertising. Ben volunteers with several youth and community groups in Washington, DC, has worked on numerous political campaigns, and serves on the Board of Directors of the nonprofit social service and justice organization Dwight Hall at Yale. He is an alumnus of the American Council of Young Political Leaders and earned his bachelor’s degree with honors from Yale University. Ben grew up in Colorado and remains an avid trail runner, skier, and mountaineer. 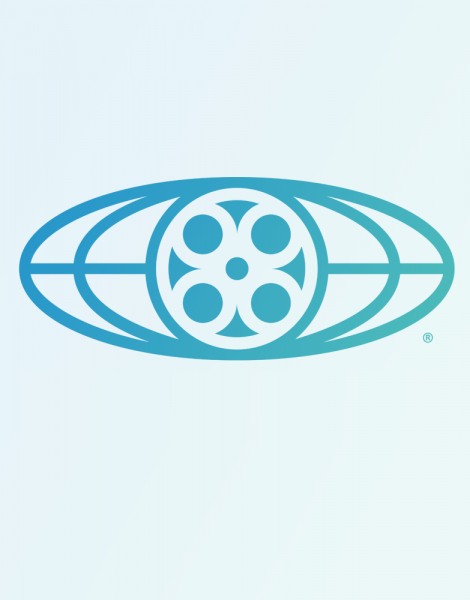